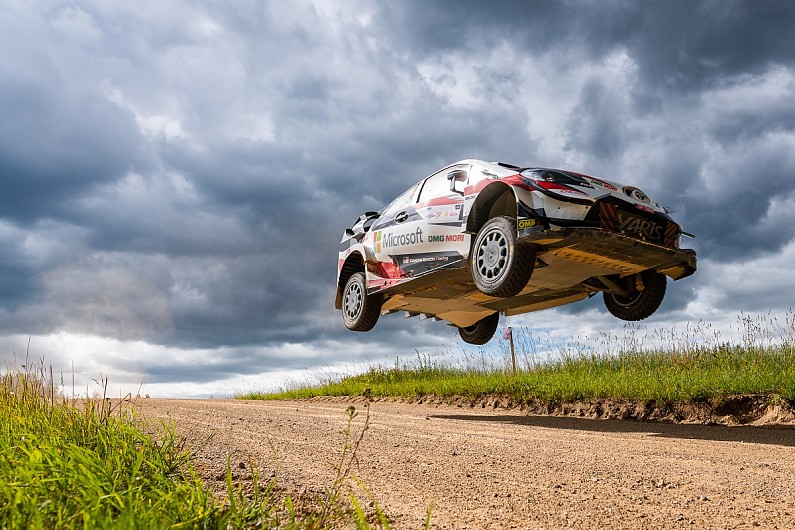 Ott Tanak is at the centre of the World Rally Championship silly season for 2020, with the possibility of him moving away from Toyota despite currently leading the standings.

Rallies editor David Evans joins Edd Straw in the latest episode of The Autosport Podcast to discuss both Tanak’s title hopes and how likely he is to switch to Hyundai or even M-Sport next season.

This is part of an in-depth look at the season so far, with Tanak in the midst of a three-way title fight with Sebastien Ogier and Thierry Neuville.

There’s also a look ahead at the second half of the season, which starts with Rally Finland at the start of August, and which events should favour which driver/car combination.

The Autosport Podcast, released every Monday and Thursday, is available to subscribe to free via iTunes, Spotify and other podcast suppliers – simply search for ‘Autosport’. 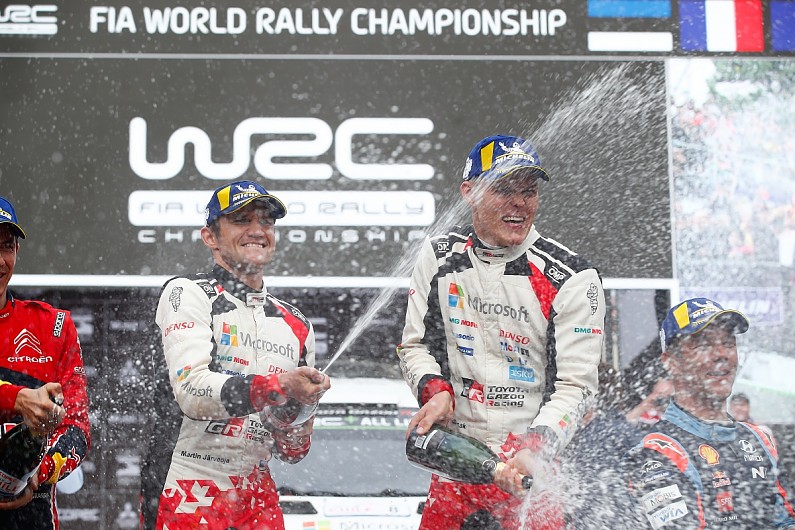 Mercedes’ DAS system – what is it? And is it a 2020 game-changer?
Mercedes defends innovative steering system
Holden’s van Gisbergen takes Adelaide pole
Russell: Under-rated Williams F1 team-mate Latifi tough to beat
Russell: No way Williams will be as far off F1 rivals as last year