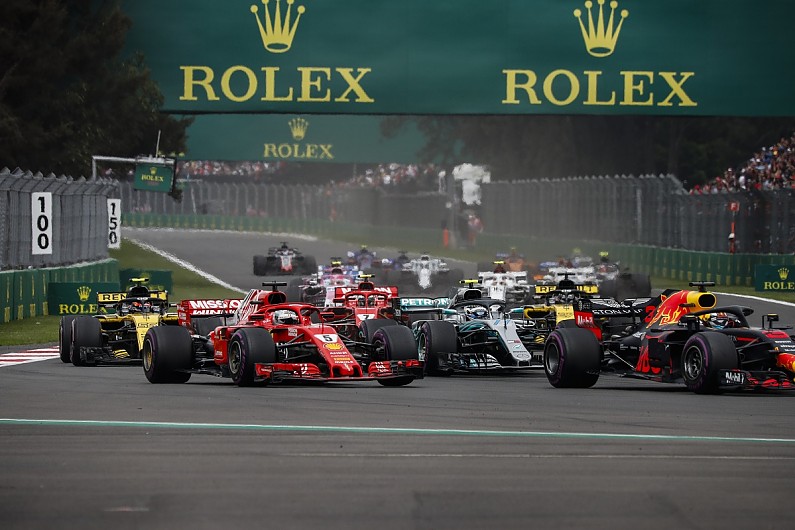 Formula 1’s Mexican Grand Prix has been confirmed until the end of 2022, bringing an end to doubt over the future of the race.

Mexico’s F1 race was uncertain beyond 2019 after it lost the government funding that has underpinned the event since its return to the F1 calendar in ’15.

However, as reported on Wednesday, privately-raised financial backing has secured the future of the grand prix, which has attracted strong crowds largely thanks to local driver Sergio Perez.

Mexico’s three-year extension was formally confirmed on Thursday after an agreement was signed between F1, the race promoter and the city authority.

A statement from F1 said that from 2020 the official title of the race will change to the Mexico City Grand Prix, “to emphasise the support given by the government of [the] city”.

Mexico City mayor Claudia Sheinbaum Pardo said: “The presence of Formula 1 in the city for further three more years, was achieved for the first time through a new financing model, in which public resources are not used.

“Previously the Federal Government collaborated with the payment for the event.

“The Mexico City government will be an intermediary, creating a trust that will raise the private investment required to deliver this international event.

“The price of the tickets will remain the same as in previous years.” 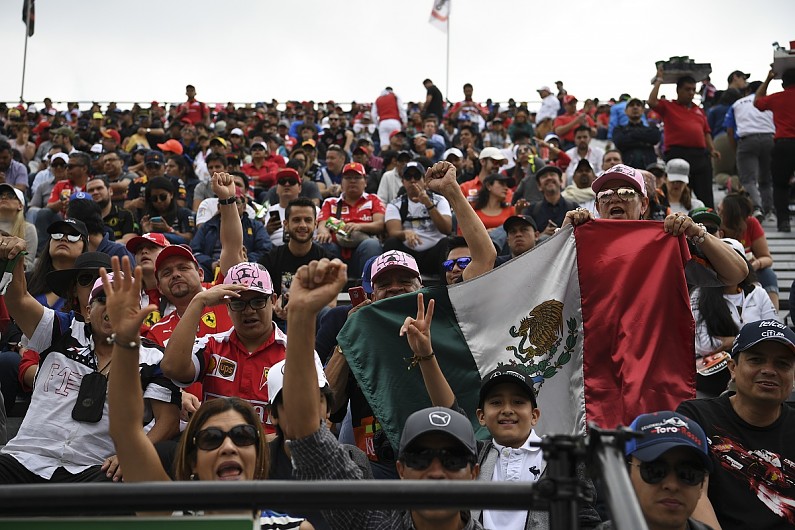 It is the second race that was under threat to secure a new deal, following Silverstone’s fresh contract to continue hosting the British Grand Prix.

Races in Germany, Spain and Italy remain a question mark beyond this season.

“We are pleased to have renewed our partnership with Mexico City, which will now host the Formula 1 Mexican Grand Prix until at least 2022,” said F1 CEO Chase Carey.

“Ever since it returned to the championship calendar in 2015, this event has always proved to be amazingly popular with the public and fans, not just in Mexico, but also around the world.

“Proof of this is the fact that the race promoter has won the FIA award for the best event no fewer than four years in a row and, in those four years, over 1.3million spectators have attended the grand prix.

“The Grand Prix has also been an important economic driver for the city, reinforcing its credentials as a centre for tourism.

“I would like to thank the mayor, Claudia Sheinbaum Pardo and the entire government of Mexico City for all their efforts in ensuring that Formula 1 continues in Mexico.”