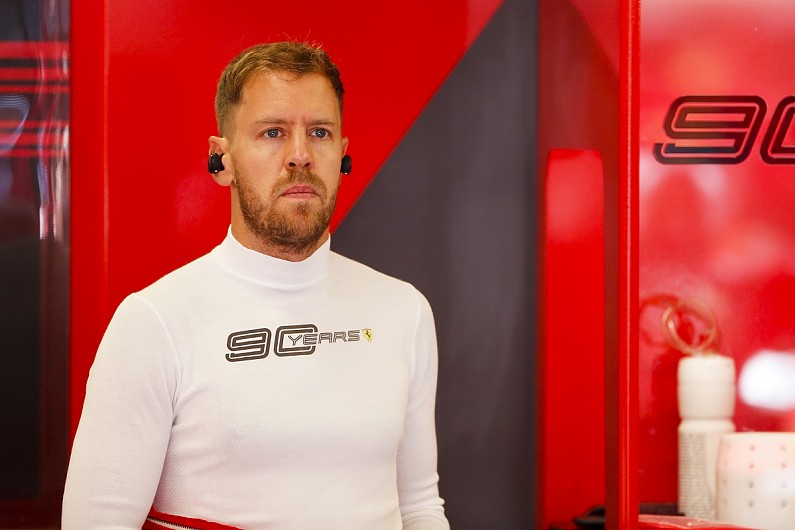 Sebastian Vettel believes his Ferrari Formula 1 team is “quite far” from its ambition of being able to control races given its performance is so track dependent this season.

Ferrari has shown enough pace to be in contention at several races this season but goes into the summer break without a victory in 12 attempts.

The team is working to improve its car’s peak downforce levels, as it is currently reliant on circuits with long straights and fewer corners to be competitive.

It endured its worst performance of the season in terms of pace in Hungary before the summer break.

Vettel said: “We have room to improve, in the corners is where we’re lacking.

“With that obviously comes the advantage on the straight, one goes with the other, but if we could make a trade then we would go for it.

“We’ve been adding small bits to the car. They were working [in Hungary], but obviously not big enough to really get close.

“There might be tracks coming up next, especially with Spa and Monza, that might be better for us.

“But in the end, our ambition is to really force things to happen, [to] be in control of the race.

“Where we are now, we’re quite far away from that.” 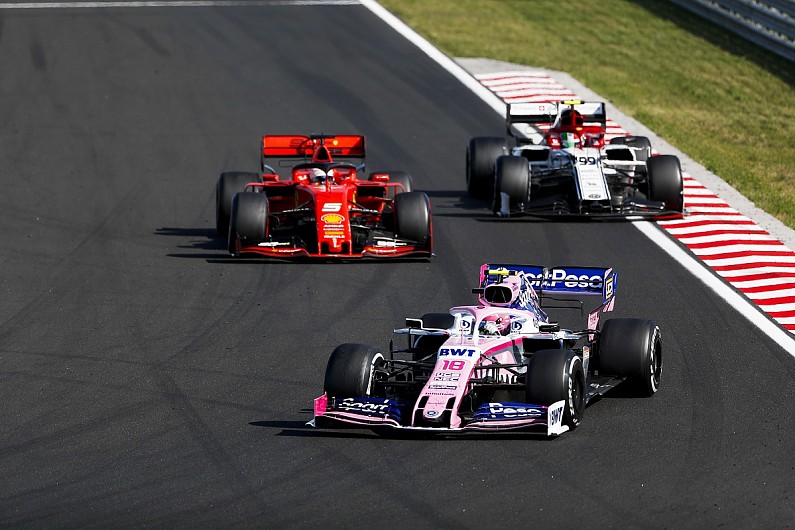 Vettel said the spirit inside Ferrari remains “good”, despite the setbacks the team has faced this year.

He believes that Ferrari was aware of its “limits” in qualifying at the Hungaroring, so the disappointing race result did not come as a surprise or knock morale further.

“We got a confirmation, so I don’t think it’s a step back,” he said. “We had some bits, it was a small step forward, but what it shows is that it’s not enough.

“It’s important that the mood inside the team remains positive, which is the case.”

Vettel called for “calm” from Ferrari as it continues to search for an end to its winless run in 2019.

But Vettel admitted he has to be “critical” of himself as well – having previously only rated his first 12 races as a collective five out of 10.

“Here and there, I didn’t do the best job,” said Vettel. “That’s something I need to focus on and get better in the second half.

“The last couple of races were maybe a bit better for me, whereas some races, in the beginning, I struggled more with quite a lot of things.

“The key is to remain calm, do our homework and try to catch up as much as we can.”