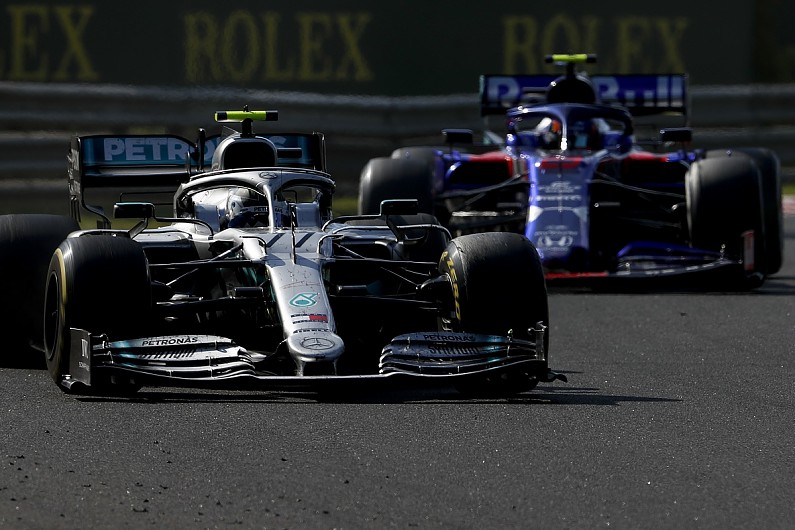 Whether Alex Albon can retain his Red Bull seat and how Mercedes will decide between Valtteri Bottas and Esteban Ocon are the key questions in Formula 1’s 2020 driver market.

The latest edition of The Autosport Podcast is a deep dive into the silly season, with the majority of teams still yet to finalise their driver line-ups.

Mercedes team boss Toto Wolff’s call on who to run alongside Lewis Hamilton is the key decision and once that’s made it will have a knock-on effect on the rest of the field.

If Ocon is passed over, he is a strong contender for a seat at Renault – with Nico Hulkenberg out of contract and facing an uncertain future.

The Haas team could also make a change, with Romain Grosjean out of contract, while the future of Robert Kubica at Williams is still unclear.

With Kimi Raikkonen under contract to Alfa Romeo and enjoying a strong season, Antonio Giovinazzi’s place in the second seat also remains in doubt.

All of these questions and more are discussed in depth, with a few potential wildcard contenders for seats also in the mix.

The Autosport Podcast, released every Monday and Thursday, is available to subscribe to free via iTunes, Spotify and other podcast suppliers – simply search for ‘Autosport’.