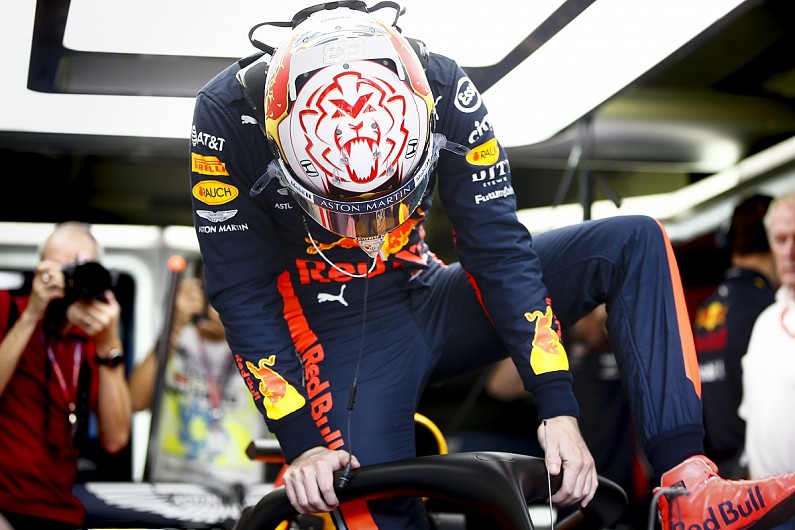 Max Verstappen has been stunning form in Formula 1, but are his performances giving Red Bull – which needs four drivers for the two teams it owns – a headache?

Verstappen’s two wins, plus Pierre Gasly’s woes in the first half of the season in Red Bull’s second car, mean the team has become reliant on Verstappen – something it will attempt to rectify by swapping Gasly and Toro Rosso driver Alex Albon for the rest of 2019.

Edd Straw and Scott Mitchell join Glenn Freeman to look at the impact Verstappen has had on Red Bull’s pool of drivers and how the battle for the second seat at the main team for 2020 is shaping up in light of its recent driver change.