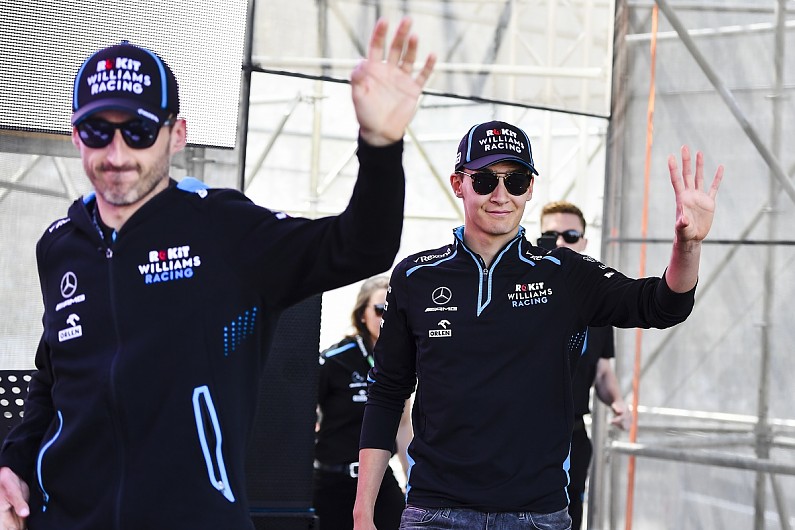 Formula 1 rookie George Russell says it can be a “little bit hurtful” to receive negative comments from the most outspoken fans of his Williams team-mate Robert Kubica.

Russell stepped up to F1 this season after back-to-back titles in GP3 and Formula 2, but Williams has struggled and kept the British driver and returning F1 race winner Kubica in an almost exclusive battle at the back.

Mercedes protege Russell has outpaced Kubica in every qualifying session so far, while Kubica’s struggles have led to constant suggestions – mainly from his home country in Poland – that he is not receiving the same treatment or equipment as Russell.

Asked if it is easy to ignore that reaction on social media, Russell told Autosport: “It’s a little bit hurtful that 50% of the comments on my posts are hate from Polish supporters, whereas the other 50% is complete support for me.

“I mean, I do truly only care about the view from inside what Williams think of me, what Mercedes think of me.

“But you also want to be respected from outside.

“I’ve not come across anyone who’s disrespecting me, or giving any hate to me, who are not from Poland.

“So, I appreciate the situation and I can only hope one day I have fans as passionate as his.”

Given Williams’s struggles, Russell’s comparison to Kubica has often been the only way to judge his rookie season.

Kubica scored a fortunate point in the chaotic rain-hit German Grand Prix but Russell completed his qualifying whitewash in the first part of the season with comfortably Williams’s most competitive 2019 performance in Hungary before the summer break.

Ahead of that season’s-best effort, Russell said his first half of 2019 had been “great from a number of aspects”.

“I think I’ve done a very good job at some events, and not done such a good job at other events,” he said. 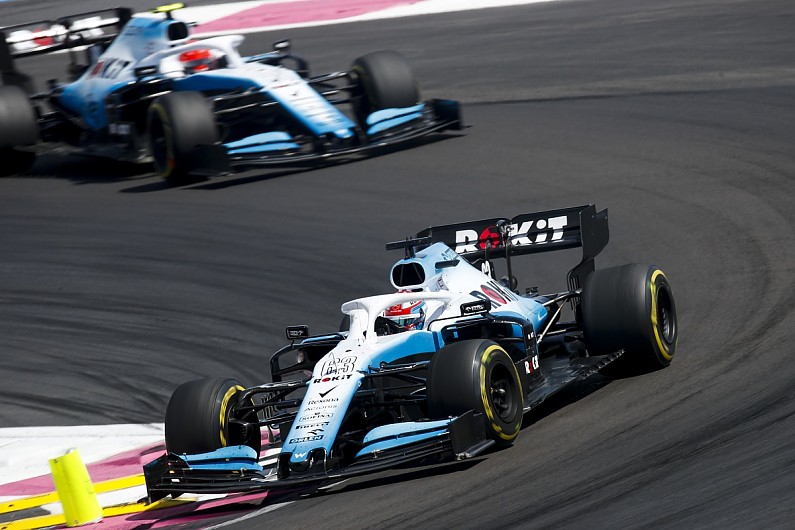 “But, every experience I wouldn’t change at all because from those bad events I also learned a huge amount.

“I’ve had people ask me, knowing what I know now and if I could do the first 10 races again, ‘what would you change?’.

“I wouldn’t change anything because you need those experiences to improve as a person in life, and as a driver.”