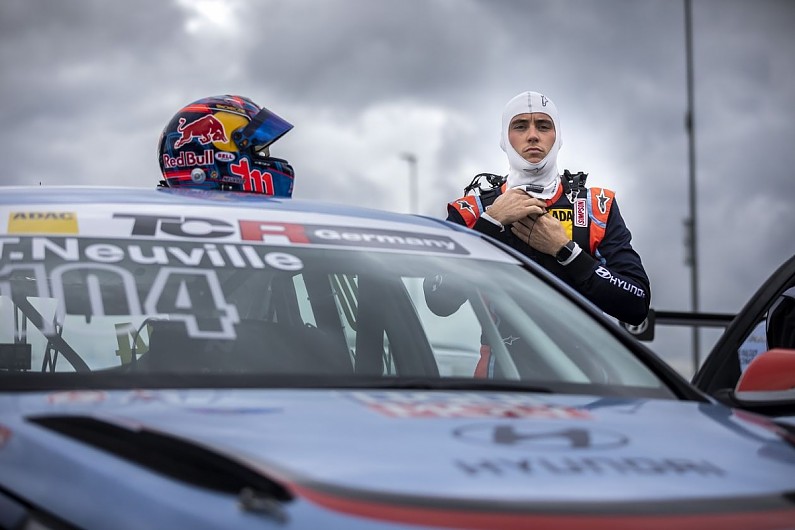 Neuville took pole position, fastest lap, a race win and led every lap at the Nurburgring, in a Hyundai i30 N TCR reserved for guest drivers.

The 31-year-old, third in the World Rally Championship, told Autosport that he is interested in a long-distance event in the future.

“I came to the Nurburgring 24 Hours many times when I was young, we always went as a spectator during the whole weekend and I have good memories from that,” said Neuville.

“But I always wanted to be in the car and not outside it.

“The opportunity [to do the Nurburgring 24 Hours] is there every year to be honest with Hyundai, also the 24 Hours of Spa there’s always the opportunity to drive with a good team.

“It really doesn’t match with the WRC at the moment. It’s too time consuming and [would] take too much energy so I prefer to focus on the WRC.”

Asked whether he wanted to contest an event in a GT3 car eventually, Neuville added: “That’s the goal.

“Obviously here at the Nurburgring the chances are only with Hyundai so it would be in a TCR car.

“For sure in the next couple of years I won’t be present yet, but maybe I will do some small races like this one in the future.” 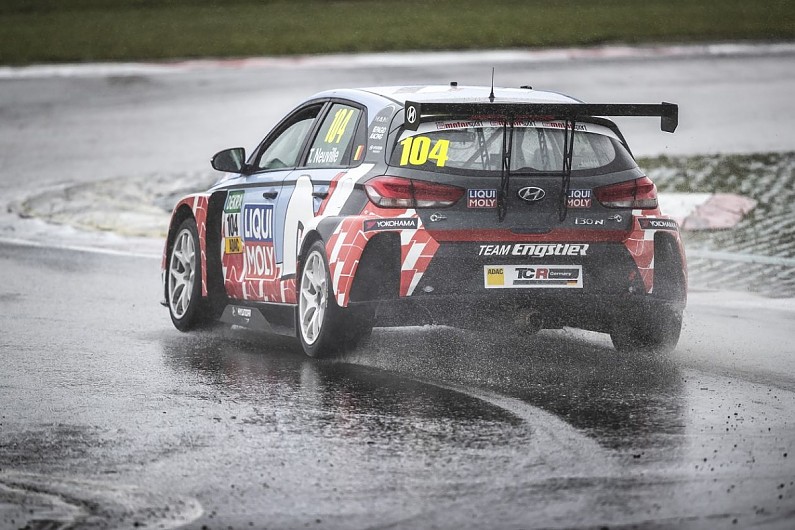 Carnage ensued in Neuville’s second TCR race where he finished sixth having started 10th in the reversed-grid race.

He gambled by staying out while others pitted after monsoon rain hit the track, and pitted just before the race was red-flagged as cars littered the gravel and run-off due to the weather.

Neuville admitted he was focusing on Rally Germany preparation between racing sessions.

He won the WRC’s last asphalt round – the Tour of Corsica – earlier this year, and faces another battle on this weekend’s event as he trails Ott Tanak and Sebastien Ogier in the championship.

He added his TCR outing could help his Rally Germany chances.

“It was a great opportunity for me especially before the Germany Rally, to drive a little bit on tarmac,” Neuville told Autosport.

“Every minute you can get in a car is good so I’m pleased to be here and enjoying it.

“We will have a good feeling after the weekend here and if I can translate that to something in my rally car, it won’t be a disadvantage for sure and it might be a help.”