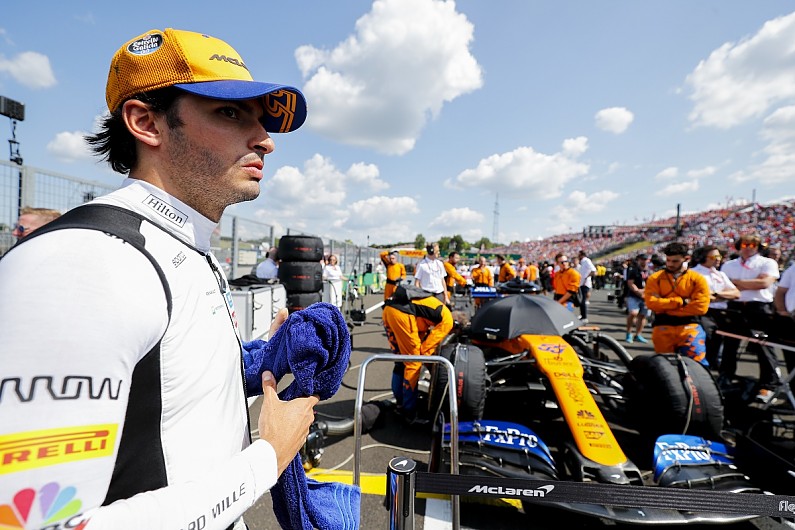 McLaren driver Carlos Sainz Jr believes simulators are now advanced enough to mitigate the impact of any testing cuts as Formula 1 moves towards a record 22-race calendar for 2020.

Expansion beyond the current 21 races is potentially problematic given that each driver is restricted to three power units per season, with a number of teams already facing penalties for going over their allocation just half way through the current campaign.

But the arrival of Vietnam on the calendar next year, combined with a new contract for Mexico City and a potential reprieve for Spain, means a 22-race schedule is likely – something unanimously agreed on by teams earlier this month.

The likeliest scenario is that testing will be cut in order to accommodate the new dates and reduce mileage on power units and transmissions.

But while some drivers expressed reservations about this, Sainz suggested that simulator technology was now mature enough for teams to shift more development into the virtual space.

“I feel like Formula 1 will adapt to the circumstances,” said Sainz.

“And I think nowadays with simulators and simulation tools, we will be capable of adapting.

“We will end up being still prepared. So I don’t think it will be a massive issue for drivers or teams.” 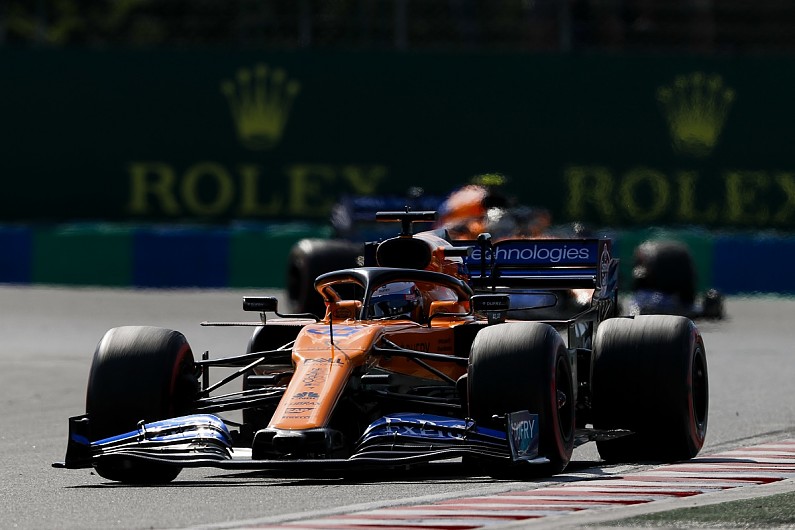 While Red Bull had pushed for testing to remain, with a free allocation of power units during pre-season development runs and an increased allowance of four power units per driver per year, the manufacturer teams pushed back against this proposal because it would have increased costs for their customers.

However, any further shifts towards virtual development would require additional spending in simulator facilities.

Alfa Romeo does not have a simulator at all, while Haas has admitted its own simulator is still relatively unsophisticated in terms of modelling and correlation.

“Obviously it [reducing testing] might start to save costs,” said Sainz.

“But everyone needs to consider that if you save costs in one area, you will spend it probably a bit more in simulators and simulator tools.”