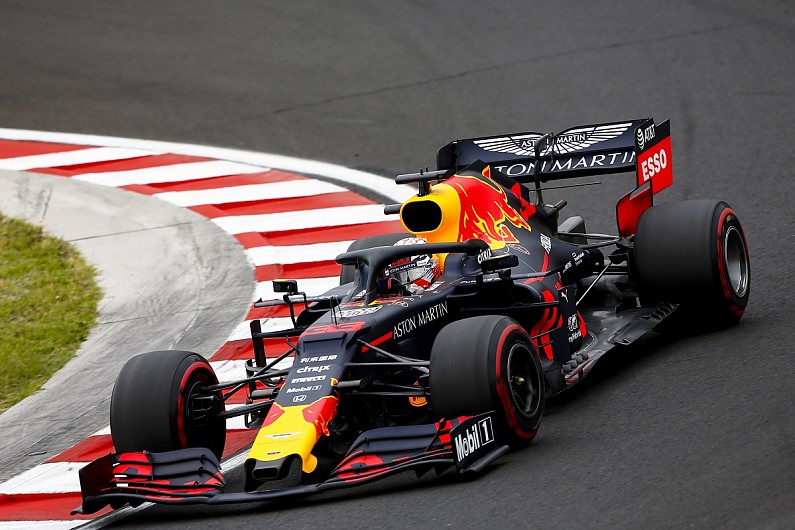 Red Bull’s form was transformed by changes to its Formula 1 car and Honda’s engine that meant it “all came together” ahead of the Austrian Grand Prix.

The team was initially at a loss to explain Max Verstappen’s race-winning charge at the Red Bull Ring, where it had brought a small front wing modification.

Engine partner Honda had also already introduced its latest-specification unit at the previous race in France, so there was no major step in performance from the Japanese manufacturer although it did admit it was squeezing a little extra from its engine with better knowledge.

However, since then Verstappen has also won in Germany, should have been on the podium in Britain and was on pole in Hungary, where he finished second.

The transformation in pace from the first eight races of the season and the four before the summer break was stark, and easy to see when you take the team’s best lap from each grand prix and view it as a percentage of that weekend’s fastest time.

From Australia to France, Red Bull’s ‘supertime’ was 100.943%. That is more than eight tenths of a second around a theoretical 90-second lap, and explains why it was never in contention for pole, even on traditionally happy hunting ground in Monaco. 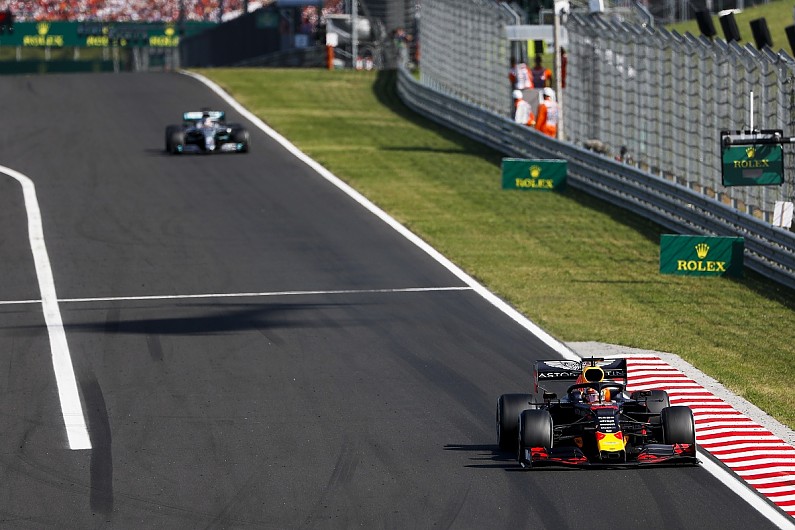 However, across the four races before F1’s summer break Red Bull’s supertime plummets to 100.347% – 0.3s around our hypothetical lap.

Red Bull’s outright pace has still been behind its main rivals, but the below table shows how it has closed the gap.

“In France we were not very happy with the car, but we were also not very quick on the straight,” Verstappen told Autosport.

“I think we got out of that and said we should push a bit harder, and not be so conservative about finishing the race having no issues on the engine.

“It’s not much, but every few hundredths you can get out of it, when it’s starting to get that close it’s really important.

“It all came together in Austria, when we started to push the car in a better direction, and the engine was marginal but every little bit helps.”

Verstappen had predicted after the Canadian GP that Red Bull did not need very much from its car or engine to change the competitive picture considerable.

Red Bull was also aware early in the year that it would need to make aerodynamic improvements, so this focus was always likely to bear fruit given the team’s history of designing a potent chassis.

Team principal Christian Horner has previously conceded that Red Bull was hurt more by the 2019 front wing changes, but admitted to Autosport that Mercedes also moved the goalposts again and his team had to react.

“Coming out of winter testing, you’d have been a brave man to bet against Ferrari, they couldn’t go slowly in Barcelona,” said Horner.

“Mercedes made a big step in the second week and had a big advantage in the early races, but we worked hard and kept our heads down, have gradually bought more performance to the car and started to get closer and closer to them.”

Red Bull started slowly in the previous season after an aero-rules change, in 2017, however that was traced to a windtunnel problem.

Horner says its need to recover in 2019 was not down to “a correlation issue at all”, and simply having to adapt better.

“The aerodynamic philosophy that we have pursued and developed worked the front wing very hard and I think we managed under the old set of regulations to optimise that,” he said.

“With the downforce that this front wing is capable of creating, you have to be creative and balance your front wing accordingly.

“That’s what’s taken a bit of time for the guys to get the characteristics back to where they were last year.” 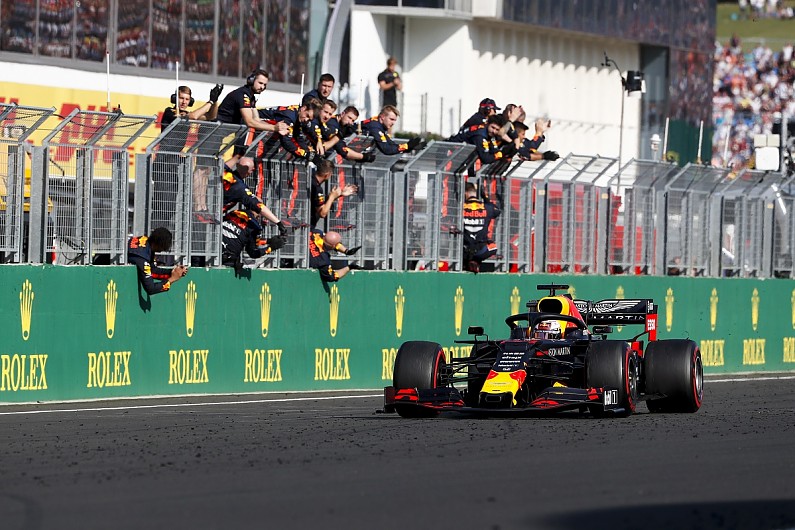