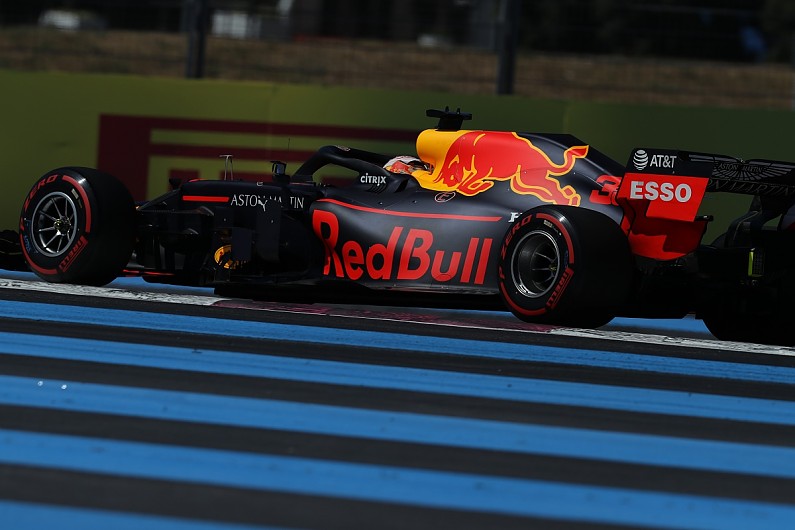 Honda’s improved performance since introducing its Spec 3 engine was aided by the previously unknown introduction of a “countermeasure” after the French Grand Prix.

Red Bull driver Max Verstappen believes his team’s new engine partner stopped being so conservative after the Paul Ricard race, where Honda introduced its second engine upgrade of the season.

Though Red Bull-Honda was not that competitive in France, Verstappen won the next race in Austria in hot conditions, had podium-finishing pace in Britain, won again in Germany and claimed pole in Hungary.

He told Autosport in Hungary that the partnership had learned to “not be so conservative”, and Honda had admitted it was eking more performance from its new-spec engine.

However, the company’s F1 managing director Masashi Yamamoto told Autosport this was not just down to learning more about the unit.

“I can understand why Max compares France and Austria,” Yamamoto said.

“We learned a lot from Canada and France – for the heat, especially.

“Then we put in a countermeasure before going to Austria and it worked really well.

“I see why Max is saying we learned how to push the engine in certain conditions.”

Verstappen’s win in Austria was earned in a race in which the benchmark Mercedes team encountered cooling problems and had to restrict its performance.

Honda’s countermeasure meant Verstappen had everything he needed to attack and pass Ferrari driver Charles Leclerc for the win. 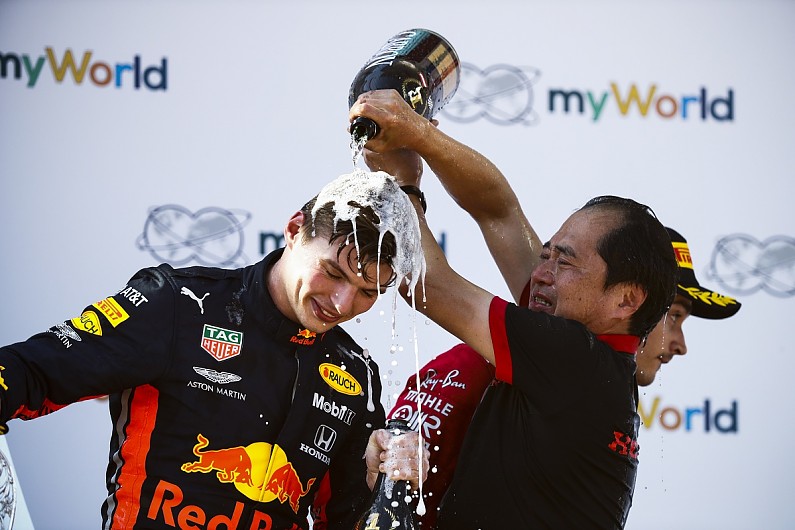 The next hot race after that, in Germany, Verstappen believes Red Bull was the second-quickest team behind Ferrari and could have outqualified Mercedes on merit without an imperfect qualifying.

Honda’s F1 technical director Toyoharu Tanabe told Autosport that the tinkering of its engine did not stop in Austria.

“We learned something from France and then we improved our usage for Austria,” he said.

“We tried to make everything optimal.

“It’s not perfect [when the engine is first introduced] because of the different conditions we see for the first time, and every time we update the calibration or usage after that kind of experience.”

Honda’s Spec 3 engine features an encouraging new turbocharger that benefits from the same company jet-engine expertise as the MGU-H it introduced last year.

Both of those components are important in Honda’s quest for strong reliability while running at higher performance levels.

Tanabe said: “[If we have] low performance, we can run. But a reliability issue gives a big penalty, it means we cannot run.

“So we always need to make a balance between performance and reliability.

“My point of view, first you need to guarantee a certain level of reliability, and then you need to start the performance.

“Otherwise we cannot run, and it means a very serious problem trackside.”