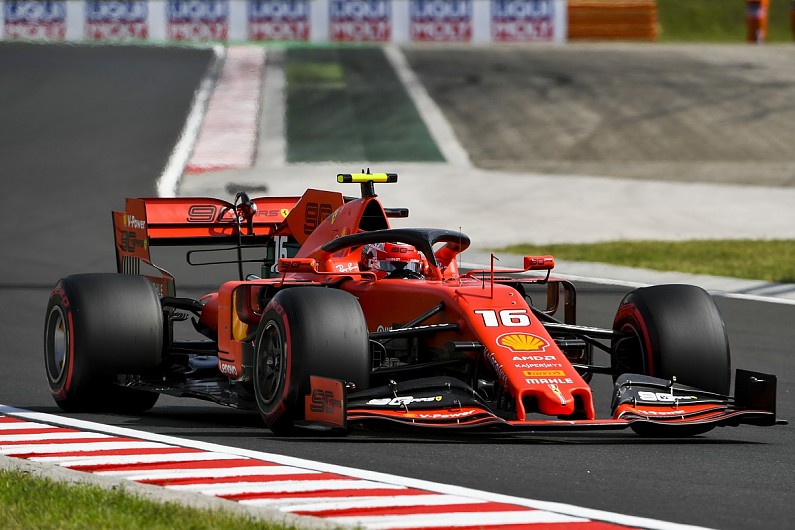 The Scuderia drafted Leclerc in to replace Kimi Raikkonen for 2019, and while the Monegasque trails his four-time champion team-mate Sebastian Vettel in the points, he has recorded five of Ferrari’s 11 podiums and has not qualified behind Vettel since June’s Canadian Grand Prix.

“If I look at the first half of the season, I think [it’s] very positive, the way Charles is growing,” Binotto told Autosport.

“He’s a talent, we knew it, but I think he’s really learning from mistakes and that’s more important.

“Even his collaboration with the team, his way of supporting the team in the development of the car, is improving race by race, day by day, that’s another positive of the first half.

“I think if there’s anything that’s surprising us is how much he’s improving through the races.

“Race after race, his weekend is becoming more solid and solid, and I think he can even do better than what’s he’s doing.”

Binotto insisted recruiting Leclerc was “not a risk”, and although the move represented a step change for Ferrari – which usually favours experience – he said he believes Leclerc is a good fit for a “young team”. 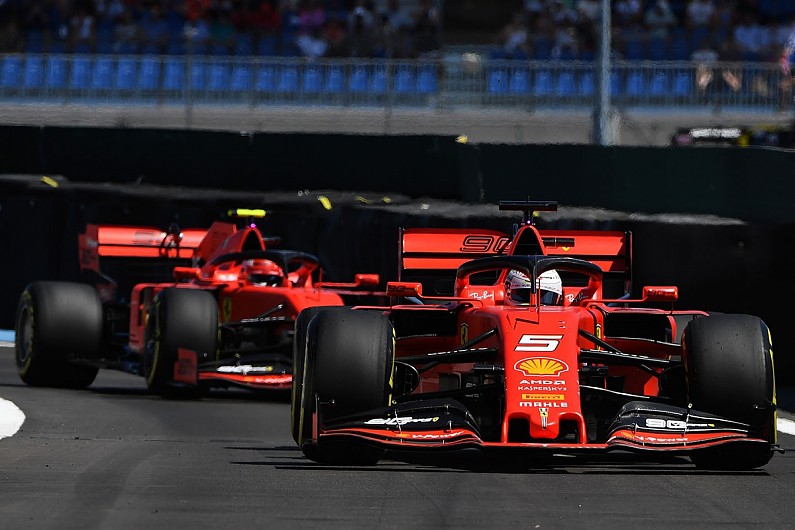 He emphasised, however, that the way Vettel responded to Leclerc’s arrival has also been a positive.

“He is very smart, he is very motivated, and I think that even for him it could’ve been a lot more difficult, that start to the season, but overall I think he knows how good he can be, and he’s smart enough to understand the entire situation.

“I think he’s still very supportive with the team, with himself, and he knows that he is an important pillar of our team for the present and for the future.”

Santiago E-Prix: Evans takes pole in Chile for Jaguar
Vandoorne: Chile boasts “one of the most tricky corners” in FE
Piquet-fronted Rio race could replace Santiago round
Stroll: I need to look to myself to beat F1 team-mate Perez
Richards: F1 shot itself in foot with foolish hybrid rows