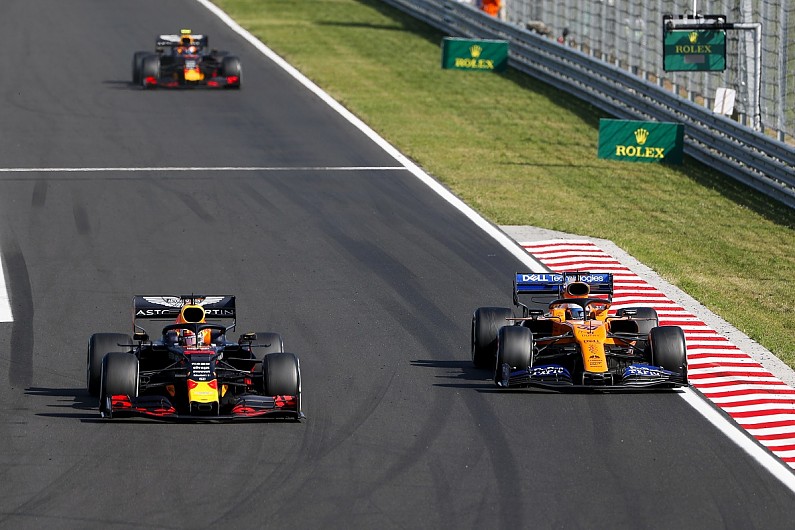 McLaren driver Carlos Sainz says there aren’t “enough good cars to feed all the good drivers in Formula 1”, and admits the shortage of title-calibre machinery is “very frustrating”.

With Mercedes, Ferrari and Red Bull largely monopolising the battles for not just F1 titles but individual race wins and podiums since the start of the hybrid era in 2014, a number of highly-rated drivers have been left waiting in the wings for their chance at top-level machinery.

F1 has had only two first-time champions since 2010, and while young drivers Max Verstappen and Charles Leclerc have offered a potential glimpse of title rivalries to come with their recent duels at Red Bull Ring and Silverstone, Sainz is mindful that individual timing will play a big role in the make-up of F1’s future championship fights.

Asked whether he saw himself joining his peers Verstappen and Leclerc in fighting at the front in F1 in the future as part of McLaren, Sainz told Autosport: “I hope McLaren can build a car to one day have Lando [Norris] and me fighting these guys that you mention.

“So it’s just a matter of who’s in the right place at the right time.

“If Verstappen is in the right place at the right time, he will win several world championships. If he’s not, he will not win championships. And this is just the way it works unfortunately at the moment in Formula 1.

“This is a very frustrating part because the sport doesn’t depend on the athlete.

“So it’s not a 100-metre sprint where the best wins. I still think the best are normally in the best cars, but I don’t think there are enough good cars to feed all the good drivers in Formula 1.”

McLaren aims to halve the gap to the three leading F1 teams for 2020, while the new regulations in ’21 are intended to further bring the grand prix field together. 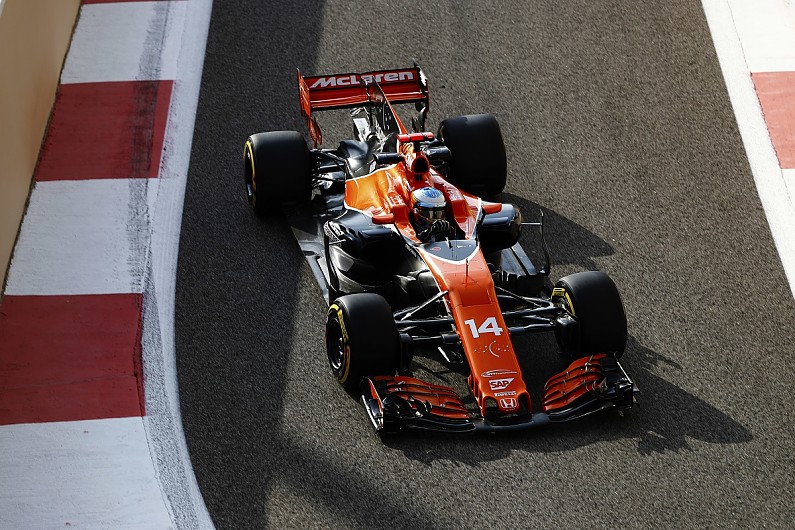 Sainz believes F1 in its current state has “100 percent” missed out on potential champions, citing Fernando Alonso – who spent most of his grand prix career in the aftermath of his two titles in 2004 and 2005 in relatively uncompetitive machinery – as “the best example”.

“We all agree that he could have had a few more world championships in Formula 1 and he just hasn’t.