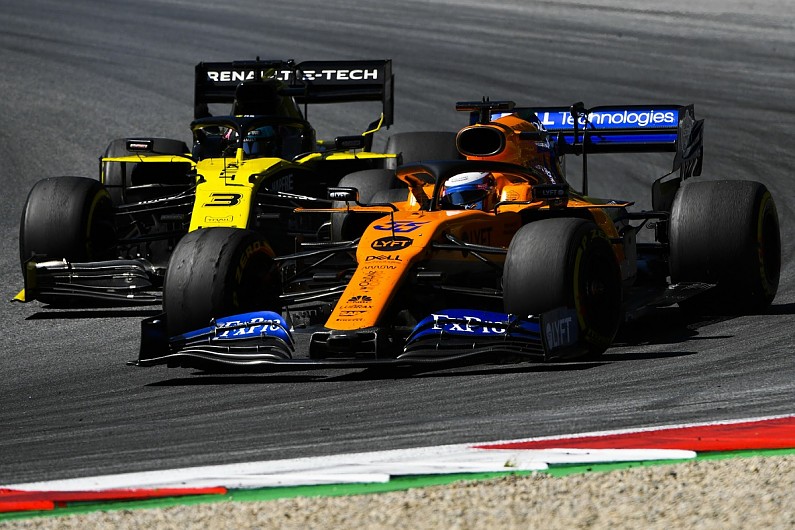 Carlos Sainz Jr arrived at the McLaren Formula 1 team after a tricky spell with Renault for what could have been a make-or-break 2019 season.

But Sainz has impressed in his first season at McLaren – particularly in race conditions – and is growing into the role of team leader.

Stuart Codling and Edd Straw join Ben Anderson to discuss whether Sainz dodged a bullet by leaving the Red Bull stable, and how McLaren became the ideal team at which the driver could impress once again.