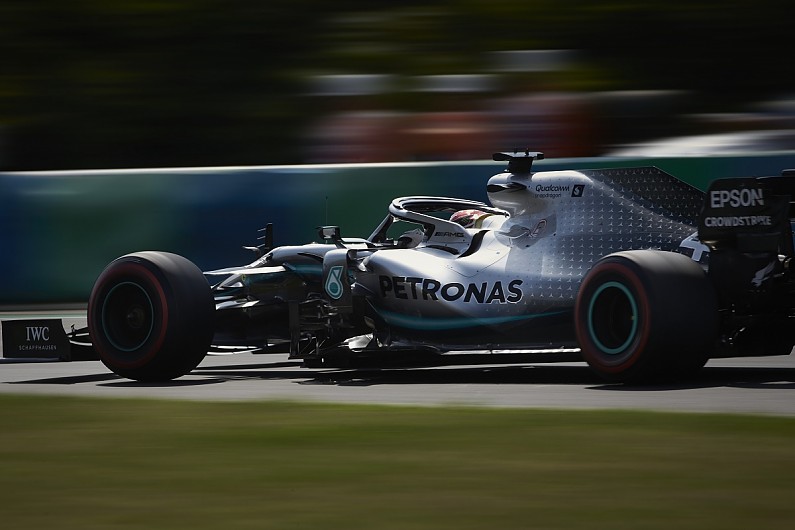 Mercedes worked “straight through the summer break” to improve the performance and reliability of its Formula 1 engine, according to team principal Toto Wolff.

The F1 season resumes this weekend with the Belgian Grand Prix, four weeks after the previous race in Hungary.

F1’s sporting regulations decree that teams must respect a shutdown period of 14 consecutive days during the summer break, which prevents them from engaging in many significant areas of work including windtunnel use, CFD design work, and component production and development.

Engine activity does not fall under this restriction, which meant Mercedes’ High Performance Powertrains division in Brixworth continued to work through August.

Wolff described the summer shutdown as a “welcome break” and said the majority of personnel at the team’s Brackley base could “recharge their batteries”.

“Other team members were carrying the baton over the past weeks,” he added.

“Our team members in Brixworth worked straight through the F1 summer break to improve the performance and reliability of our power unit.

“In Brackley, we used the relatively quiet days to do some work on our factory.

“It’s great to come back from the summer break knowing that part of the team was still pushing flat out and we are grateful to our colleagues who kept the ball rolling while we were out of office.”

Mercedes heads to Spa with a commanding advantage in both the drivers’ and constructors’ championships. 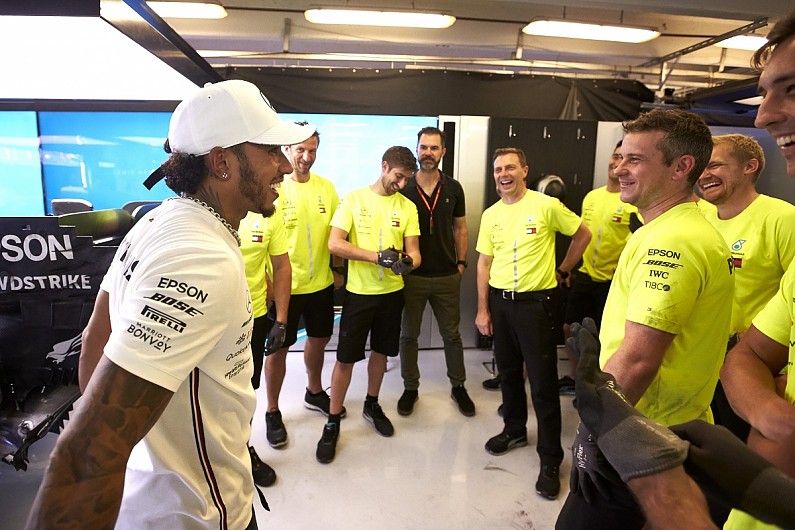 Lewis Hamilton holds a 62-point lead in his pursuit of a sixth world title, while Mercedes is 150 points clear of Ferrari as it seeks a sixth straight championship double.

Wolff said prior to the summer break he expected Ferrari to come out fighting in Belgium and next week in Italy, as the high-speed circuits will suit its car better than Mercedes’.

“We’re leading in both championships, but it doesn’t feel that way,” he said ahead of Spa.

“In the last few years, we saw teams perform very strongly after summer shutdown, so we now we need to keep pushing.

“In that respect, we’re approaching the start to the second half of 2019 more like the start to a completely new season.

“Once again, we need to make sure that we leave no room for error and keep raising the bar.”