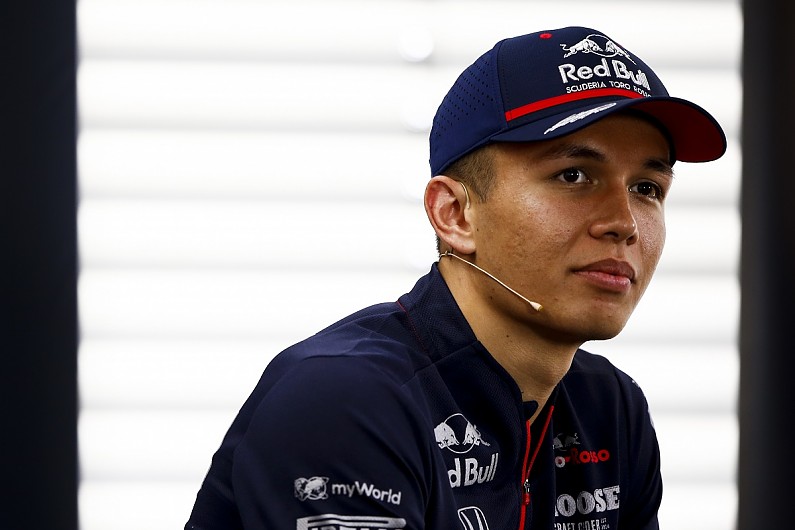 Alex Albon expects “noise and attention” when he makes his first appearance with the Red Bull Racing Formula 1 team at the Belgian Grand Prix.

But the rookie plans to keep his feet on the ground and spend his first weekend listening and observing.

After a strong first half of the season with Toro Rosso, Albon has been promoted to RBR alongside Max Verstappen at the expense of Pierre Gasly – who has returned to STR.

Albon acknowledged that he has a rare opportunity to get his hands on a race-winning car in his rookie season.

“Not many drivers get the chance to drive a car capable of winning a race so early in their F1 career, so it’s a great opportunity to be driving for Red Bull,” he said in a team preview.

“It’s a big step, a big difference, and the factory’s a lot closer to my house, which is handy!

“We know what the car is capable of and we’ve seen what Max has been able to do this year. 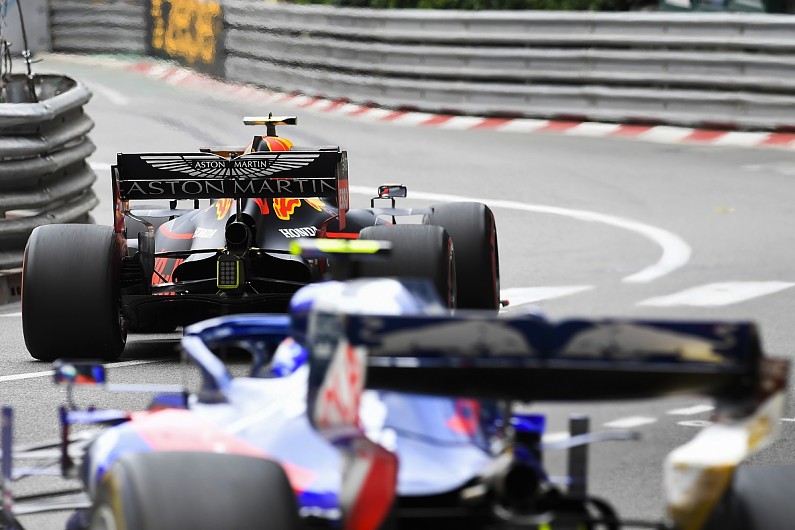 “I want to see what it’s like compared to what I’m used to, but at the same time, I know this weekend is my first time in the car, I’m still learning and improving as a driver and there’s definitely more to come.

“I know one of the main differences will be the noise and attention that comes with the move but I’m keeping my feet on the ground.

“I’m just focusing on the job I have to do for Spa, I’ll be doing a lot of listening and observing.”

Albon says he has done what preparation work he could at Red Bull’s Milton Keynes factory, given that there was no opportunity to drive the car.

He stressed that he is used to making big jumps during his career, having not tested an F1 car prior to securing his Toro Rosso seat at the start of this year.

“We’ve got as much simulator prep done as we can, so now it’s about going through procedural things with the team and getting to know everyone,” Albon added.

“This is a big step, but I feel I’ve been through these big jumps before and taken the opportunities – I’m not worried about that.

“I’m focused and ready to be as strong as possible for the second half of the year.”