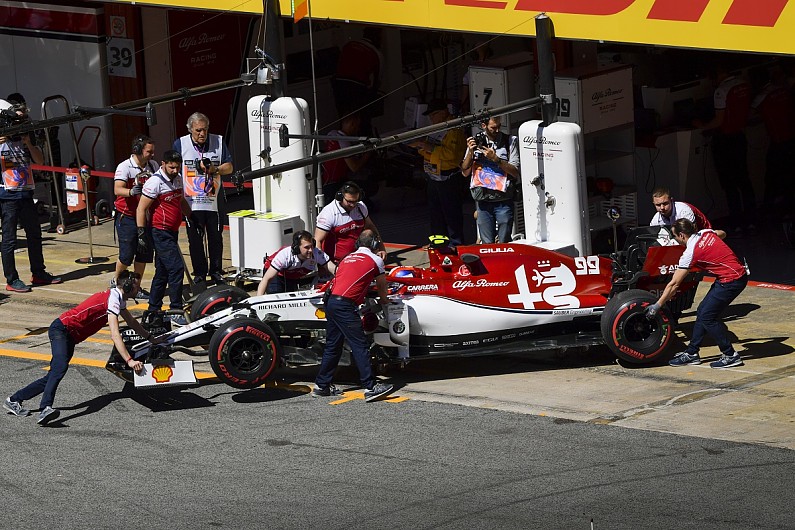 The Alfa Romeo Formula 1 team believes its group management strength has enabled it to shrug off its multiple changes of technical chief in recent years.

New team principal Frederic Vasseur sparked a recruitment drive in 2017 that continued through last year and has started to bear fruit as Alfa bids to establish itself at the head of the midfield.

Alfa is now in the process of “finetuning” its structure rather than adding significant staff numbers, but has changed its technical director twice since the start of the 2018 season.

Jorg Zander left the team after the first race last year and his successor Simone Resta has now departed to return to Ferrari.

Jan Moncheaux, who was hired as head of aerodynamics last year, has assumed the technical director role and while Vasseur believes the changes will not disrupt the design team he is keen for more consistency.

“At the end it’s the same group,” he told Autosport. “We have meetings that we attend around the table, six or eight people.

“It’s not because you change one person [that problems emerge].

“The group is much more powerful than one single person. It’s more important to have stability in the group than anything else.

“That’s why I decided to promote Jan, it’s for the stability.

“I’m really convinced the group is OK, we are improving, and I want to keep the same pace.

“It’s not [the intention] to change everybody or the top management of the company every six to eight months.” 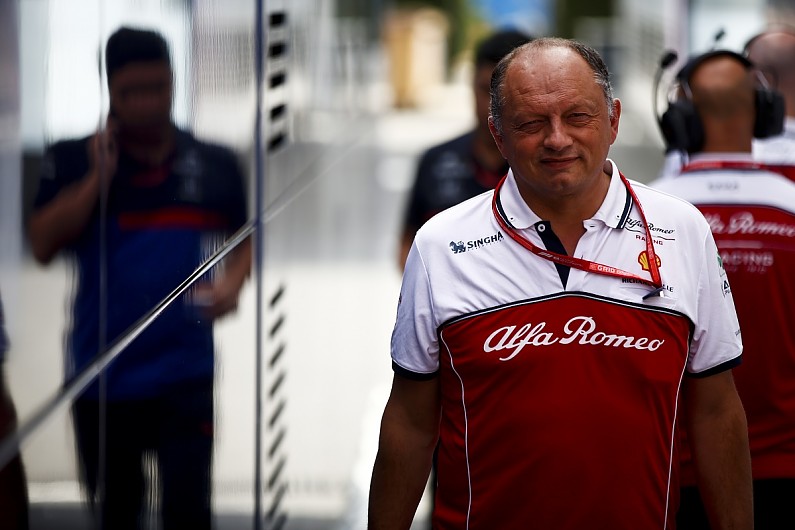 Vasseur believes the Sauber company behind the Formula 1 entry shares the same DNA as his ultra-successful junior single-seater operations.

Prior to a short stint in charge of Renault’s revived works team and being named Sauber F1 team principal and CEO back in 2017, Vasseur was best-known for running the ASM and ART Grand Prix teams that worked with many leading F1 drivers during their careers.

Though Sauber’s F1 team has been renamed Alfa Romeo Racing for 2019 to strengthen its ties with the famous Italian company, it is still run by the same independent Swiss operation that first entered F1 in 1992.

Vasseur believes the same team mentality exists within the Sauber group as he sees at ART, which still operates in Formula 2 and Formula 3.

“It’s probably the DNA of ART to capitalise on the group,” he said.

“I have some mechanics that started with me in 1990.

“We had a good base of guys involved in the team for 25 years.

“For a racing team it’s important. It’s also perhaps part of the DNA of Sauber.

“We are not part of the Formula 1 circus in the UK.

“You have not so many turnover.

“We have to push for this as it’s important for me to pick up a group, I don’t want to have individuals.”