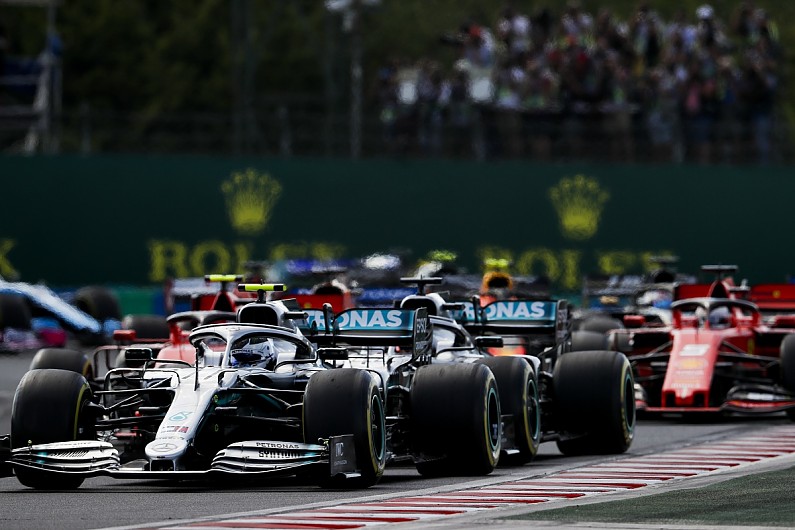 Formula 1 plans to trial new race formats at some grand prix events in 2020, with the teams set to discuss the idea in the coming weeks.

Ahead of a major overhaul of F1’s rules for 2021, F1 owner Liberty Media wants to evaluate different ideas – including Saturday qualifying races – at a number of events next season to see if they could be introduced on a permanent basis.

F1 managing director of motorsport Ross Brawn believes that the only way the championship can decide that changes would be better for future events would be to try them out in a series of experiments.

“I would like to see us in 2020 try a few things,” Brawn told Sky F1. “In 2020 we have a stable platform with the cars and things aren’t changing that much, and I think ’20 could be a good opportunity at one or two races to try some variations.

“I don’t see any other way that we logically progress the race format.

“I think the teams are up for doing some variations during a Saturday to see if we can touch on a better solution.” 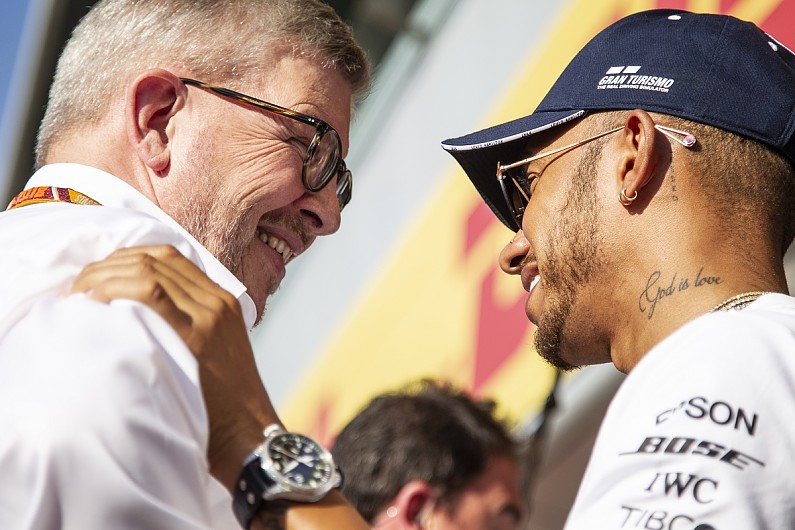 Racing Point team principal Otmar Szafnauer said he was in favour of trying out new things to see if they are a hit with fans – with a final decision about what happens set to be made at a team meeting scheduled for September.

“The last time we got together, we did discuss about some formats on Saturday to be able to mix up the grids for Sunday,” he said.

“We have got further discussions in between Monza and Singapore.

“If we are to improve the show there is nothing wrong with trying and seeing how it goes, get some fan feedback and if people like it and it improves the show, I am all for it.”

But other teams are not convinced that the 2020 race format experiments are a good idea, especially in terms of the potential increase in costs.

Haas team boss Gunther Steiner said: “What we need to look at [making sure] that by changing the format the costs don’t go up.

“If we change the format and it costs a lot more, because you do everything different, there is a point that is not sustainable.”

When asked about the impact of a qualifying race, Steiner added: “That costs more money because you need more spare parts, as you have two races a weekend.

“You need more MGU-Ks because they can break, so we need to consider all this stuff.”