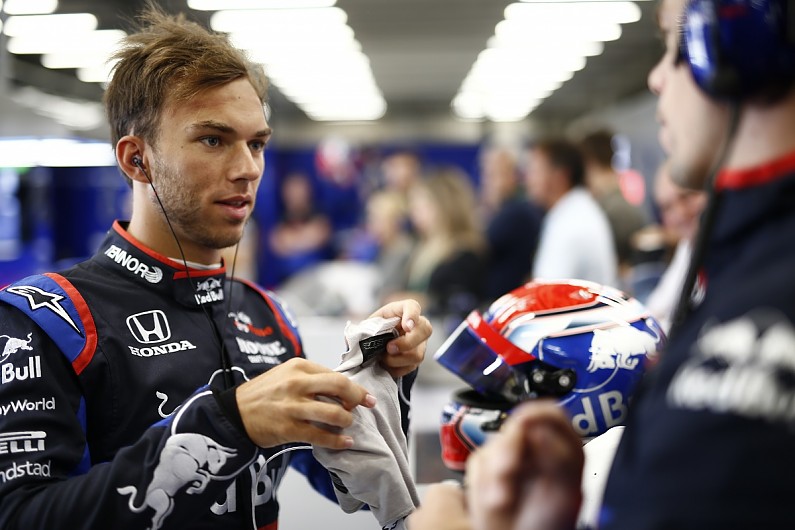 Red Bull boss Christian Horner has explained in detail for the first time why it opted to demote Pierre Gasly just days after the Formula 1 Hungarian Grand Prix.

While Red Bull appeared ready to give Gasly more time to recover after a disappointing first half to the campaign, it announced early in the summer break that the Frenchman was being moved to Toro Rosso with his place taken by rookie Alexander Albon.

Horner said that momentum to make the move had been fuelled by the fact that Gasly’s lack of results was costing Red Bull a decent shot of challenging Ferrari for second in the constructors’ championship.

Asked by Autosport why Red Bull appeared to change its mind over Gasly after the Hungaroring weekend, Horner said: “I think following Hungary it was frustrating.

“The week prior had been frustrating and, when you look at the points table, it just felt like with Ferrari, we’ve got a car capable of taking the fight to them in the constructors’ championship and we are not able to capitalise on that.

“We felt that the pressure was inevitably building on Pierre from you guys [the media] as well, and Red Bull is in a unique position with the four cockpits that it has, that we are able to move the deck.

“And we felt for Pierre actually, for him to continue his development, that it would be better in the less pressured environment of Toro Rosso.”

While Red Bull did consider moving the more experienced Daniil Kvyat back up from Toro Rosso to replace Gasly, it said that it eventually felt that Albon was better for the longer term. 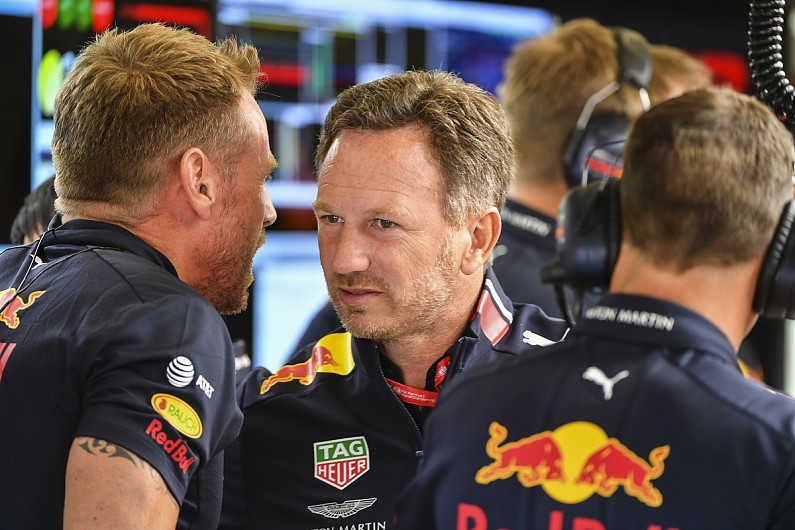 “We considered Daniil of course, he’s doing a very good job with Toro Rosso this year,” he said.

“But we felt a few things: one it would perhaps be hurting Toro Rosso too much by taking their most experienced driver away. And we always felt we’ve got a pretty good understanding of Daniil.

“He’s been in the programme for some time. He’s driven for Red Bull Racing previously. And we were quite keen to have a look at Albon based on his emerging ability during the first 12 race period.”

He added: “We’ve seen this emerging talent of Alex in the first 12 races and we have a lot of information available to us on these drivers, and we felt that to use these last nine races to evaluate him, to then make an informed decision as to who should partner Max for 2020, was the right thing to do.

“With the summer break, there is never going to be a good time for this but it was as good a time as you could take. So that is why we decided we may as well get on with it.”

While Gasly was disappointed with the Red Bull decision, Horner said that he hoped the youngster took on board the reasons as to why it had to move him aside.

“I think he knew the focus and attention and pressure was continually building on him,” said Horner.

“That’s something you guys do on a weekly basis, because you’re being constantly measured against your team-mate.

“Unfortunately there were a few races he was a lap behind his team-mate. There’s only so long you can allow that to continue.”