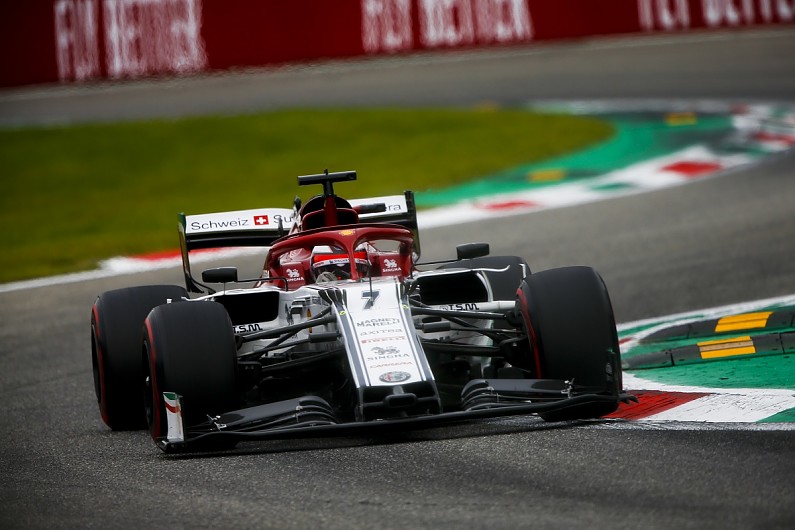 The Italian Grand Prix grid has been finalised after multiple engine penalties and Max Verstappen’s failure to set a time in qualifying, while Kimi Raikkonen will start from the pitlane.

Raikkonen’s Alfa Romeo team has opted to fit a new Spec 3 Ferrari engine ahead of the Monza race.

He crashed in the early stages of Q3 on Saturday, badly damaging the rear of his car and forcing the team to fit a new gearbox.

Raikkonen has not been using the latest Ferrari power unit but Alfa has decided his grid drop with the gearbox change is a good opportunity to introduce the new spec now.

As this is a change of engine specification, he will have to start from the pitlane.

Racing Point’s Sergio Perez will also be starting the race with a fresh engine, but this is the same Phase 2 Mercedes spec he has used so far.

It means he will drop to the back row of the grid, ahead of Red Bull driver Verstappen. 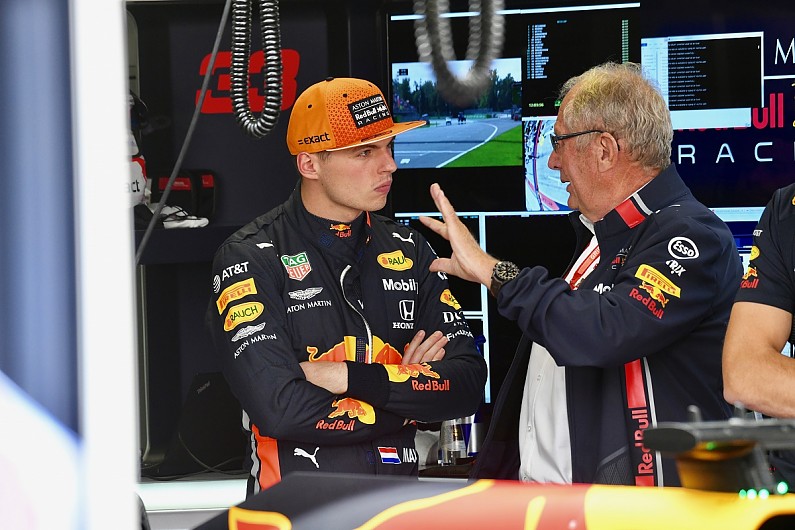 Verstappen failed to officially qualify after suffering a loss of power in Q1, but is allowed to start the race from the final spot.

He was due to start at the back anyway after committing to taking Honda’s new Spec 4 engine.

Toro Rosso driver Pierre Gasly also starts at the tail end of the field as a consequence of introducing Honda’s upgrade.

He will line up 17th, with McLaren driver Lando Norris starting from 16th as he has exceeded his own engine limits by switching to the latest-spec Renault unit here.