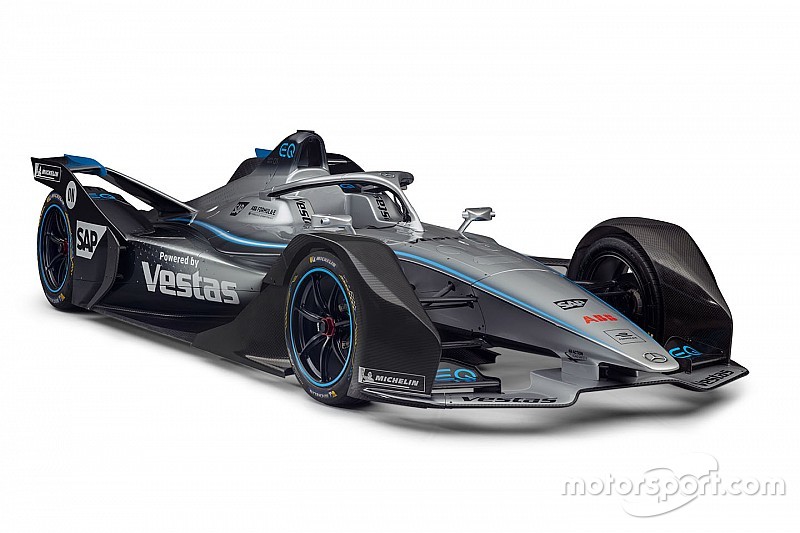 The Silver Arrow 01 was officially revealed at the 2019 Frankfurt Motor Show, where Mercedes also confirmed Ian James – head of programme management at Mercedes High Performance Powertrains from 2011-15 – as its FE team principal.

James is also the managing director of Mercedes-Benz Formula E Ltd, of which Mercedes motorsport boss Toto Wolff is CEO.

The new squad will make its debut in the upcoming 2019/20 FE campaign, where it will take over the entry previously assigned to the HWA team that competed as a Venturi customer last season.

Mercedes’ first FE powertrain has been developed by the same HPP operation that built the V6 hybrid Formula 1 engines that powered its run to five consecutive double world titles.

The new FE operation will be supported by Mercedes’ Brackley-based F1 squad, while HWA will continue to run its cars on race weekends and assemble them at its Affalterbach facility.

Ex-McLaren F1 driver Vandoorne has been carried over to the Mercedes works FE squad after racing in the 2018/19 season with HWA.

Motorsport.com understands that Vandoorne’s HWA FE teammate Gary Paffett will continue to work with the Mercedes FE squad as a sporting and driver advisor.

Vandoorne told Motorsport.com he is “very happy to officially be part of the Mercedes family”.

“[This] last year I was also doing some simulator work for the F1 team,” he continued. “But definitely [I’m] now official now in FE, and I think that’s very exciting.”

“I’m still in my F2 season and the FE season will actually start before the end of the F2 season, which is a bit rare, with a lot of different commitments,” de Vries, who will make his FE debut in Saudi Arabia on November 22-23 a week before the F2 season finale in Abu Dhabi, told Motorsport.com. 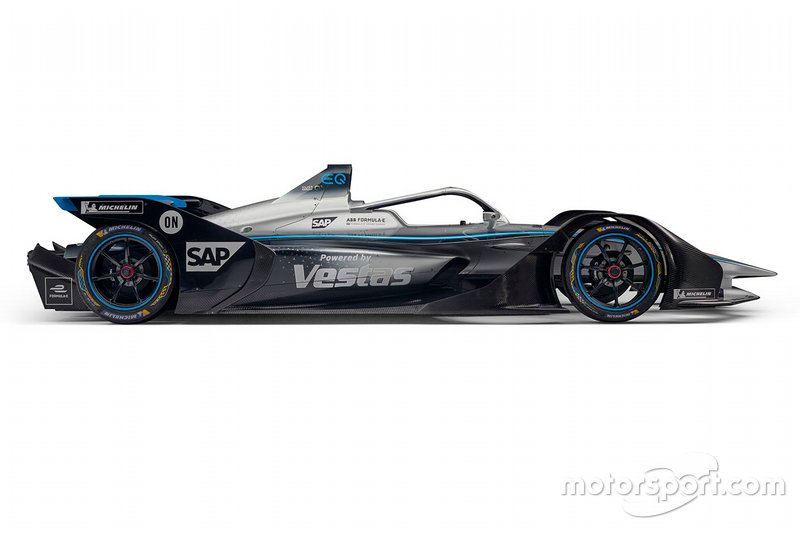 Mercedes has been preparing for its FE debut by conducting its FE manufacturer-allocated private testing programme of 15-days since March.

It has until the end of October to get its first FE powertrain homologated by the FIA, which will follow its first official on-track appearance at the group test at Valencia on October 15-18.

The team has been using the Varano and Majorca circuits for its private testing, with Vandoorne completing “most” of the running alongside de Vries and Paffett, as well as Mercedes-affiliated drivers Edoardo Mortara and Esteban Gutierrez.

Mercedes’ FE entry will be its first new motorsport programme since it left the DTM at the end of 2018.

It initially secured a berth in the 2018/19 season, which eventually went to HWA so it could conduct a learning campaign for Mercedes.

“From that point where the decision [to leave the DTM for FE in 2017] had been taken and communicated, it really hasn’t stopped since then,” James told Motorsport.com

“So, the development of the powertrain itself with HPP in Brixworth started very early on. We’ve got the experience of F1 on the KERS and then the ERS system, but this is taking it to another dimension.

“It’s been a challenging timeline, I have to say. Coming into it new and fresh now, I don’t think we’ve got the answers to all the questions and it’s going to be an exciting time for us over the next few months.”