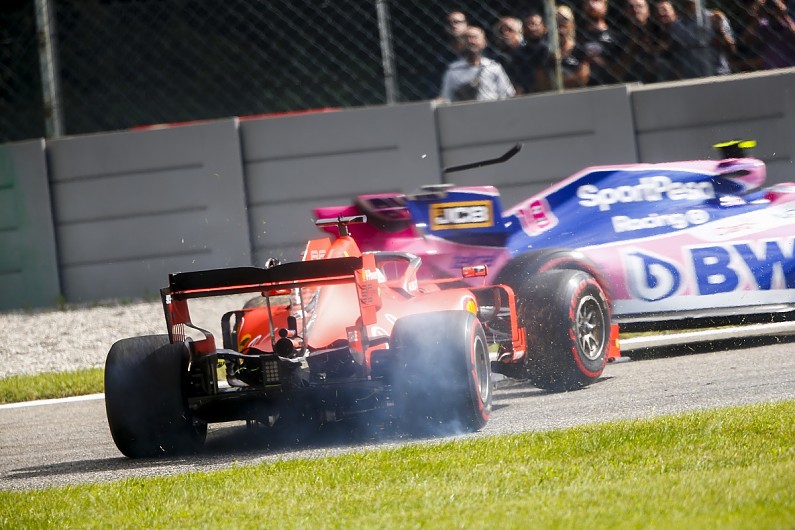 Sebastian Vettel’s troubles this year are more likely to be a “technical” problem than an issue with the four-time Formula 1 world champion’s mentality, reckons Juan Pablo Montoya.

Vettel is on a barren streak in F1 and is without a win since the 2018 Belgian Grand Prix, while his new Ferrari team-mate Charles Leclerc has now won back-to-back races in Belgium and Italy.

Leclerc’s victory in Ferrari’s home race triggered raucous celebrations at Monza, where Vettel spun out of fourth early on and edged himself close to a race ban for rejoining the track in a “dangerous” way.

The mistake was the latest in a run of errors from Vettel stretching back to his crash from the lead of the 2018 German GP, but seven-time F1 race winner Montoya believes the blame may not lie with Vettel.

“I think he doesn’t like something in the car or this year’s tyres and Leclerc is able to better adapt,” Montoya told Autosport.

“When you’re not happy with the car and you push, mistakes happen.

“I don’t think it’s a mental thing. It is more a technical one.

“It’s about understanding, having someone on your side who’s able to find what’s going on.”

Leclerc has generally found Ferrari’s SF90 more compliant, whereas Vettel has often complained this year of not having the right balance in his car. 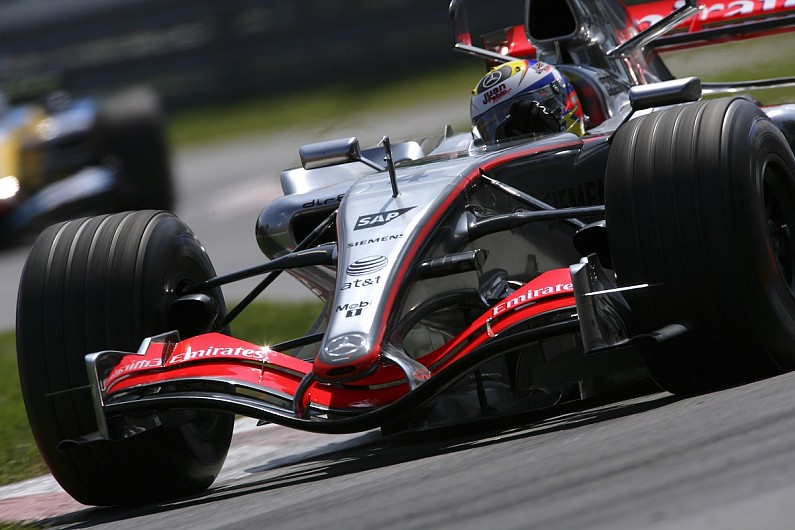 Montoya compared the situation with his two-year spell with McLaren in 2005 and ’06, when different driving characteristics even led the team to develop a different front suspension for his car in order to better suit his style.

He said he “had to change they way I braked the car and it started doing very different things to what I was used to”, and suspects it might be more effective for something fundamental to change on the car than for Vettel to attempt to adapt around his issues.

“Changing they way you drive is very complicated,” said Montoya.

“If you change the way you drive the car you can still be quick, but probably not as quick as you used to be.

“He will have to adapt to a certain extent, but learning to be quick in a different way is very difficult.

“It’s better to adapt the car to your driving than your style to someone else’s.”

Vettel has a contract with Ferrari that runs to the end of 2020 but his struggles have led to speculation he could try to end that stint early.

However, Montoya believes Vettel can still recover, “if he wants to”.

“He’s going to have to get his head down with the team and work harder than he ever has,” said Montoya.

“The only way is working harder, doing something different to what he’s doing now.

“He must be used to working in a certain way, but right now it’s not working out for him.”