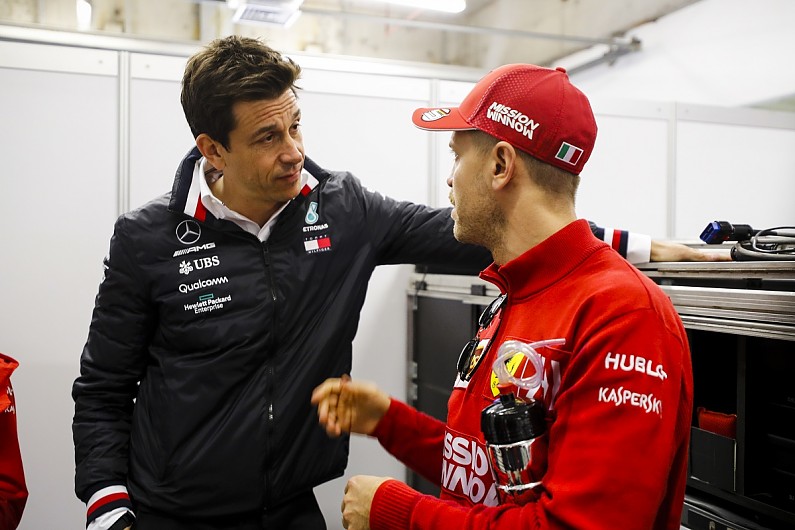 Mercedes boss Toto Wolff says Sebastian Vettel is too good to be written off yet, despite the four-time champion’s difficult weekend at the Italian Grand Prix.

While Charles Leclerc grabbed a brilliant victory for Ferrari on its home turf at Monza, Vettel endured another frustrating afternoon as he spun early in the race and then was handed a penalty for rejoining in an unsafe manner and colliding with Lance Stroll.

While some have suggested that Vettel’s ongoing struggles, against the backdrop of teammate Leclerc’s growing form, are pointing to a changing of the guard at Ferrari, Wolff is not so convinced.

“I’m just saying, don’t write him off,” he said after Vettel’s latest troubles.

“And I have no doubt that he can do that.

“He’s had a spell of bad races, and now it will be about the ability to get himself back into where he deserves to be, and [Italy] for sure is a bad day for him.” 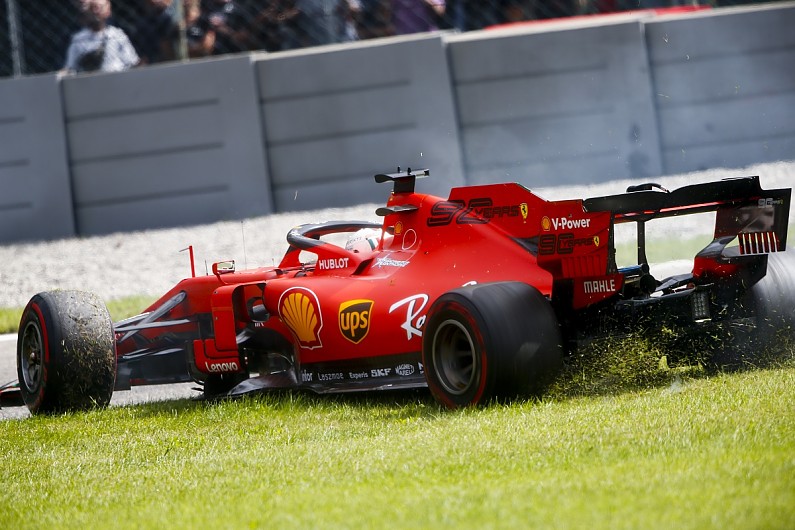 While Vettel was disappointed with what happened in Italy, he maintains that what happened last weekend was ultimately good for Ferrari because Leclerc.

“It’s good for the team,” he said when asked to reflect on what happened. “On my side I’m not happy, certainly not with how it went today, with that spin.

“After that obviously our race was pretty much lost from there, but at least the team was still going. Last year it was close with Kimi [Raikkonen], this time time it was certainly good that Charles sealed the victory at the end for the team.”