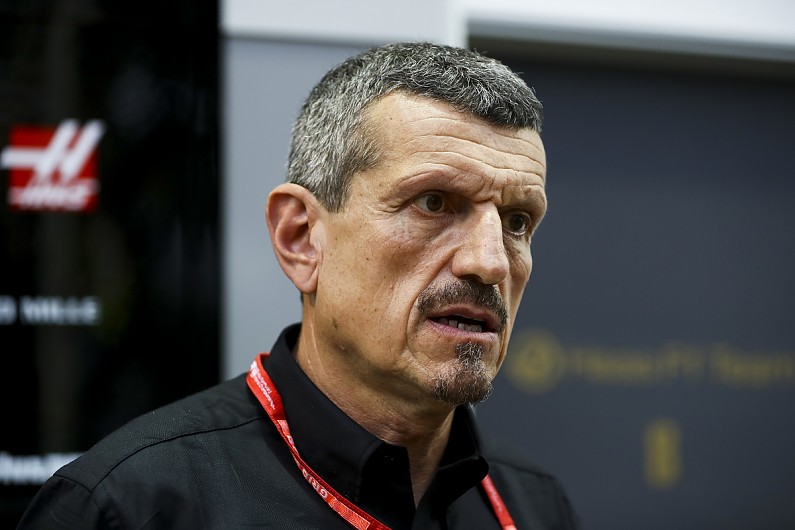 Haas Formula 1 team boss Gunther Steiner denied the suggestion from former title sponsor Rich Energy that the team is in talks to be sold to investors from Saudi Arabia.

Even though Rich Energy agreed to terminate its sponsorship deal with Haas following the Italian Grand Prix, the energy drinks company has continued to post social media linked to the team.

In one Tweet ahead of the Singapore GP weekend, Rich Energy wished the team luck “in negotiations seeling the team to Saudi investors”.

But that post has bemused Steiner, who is adamant that the team is not for sale and knows knowing about any disussions with individuals from Saudi Arabia.

“I don’t know how to respond,” he said, when asked by Autosport about the Rich Energy claim.

“I wish the investors also good luck and thank you. I don’t know them.”

While Haas owner Gene Haas has expressed some frustration this season at the way his outfit has been unable to make the progress hoped for, he remains committed to F1 for now.

Steiner is clear that as far as he was aware, there was no indication that Haas wanted to sell his operation.

“It is one of their [Rich Energy’s] tweets and I don’t answer to tweets or anything.