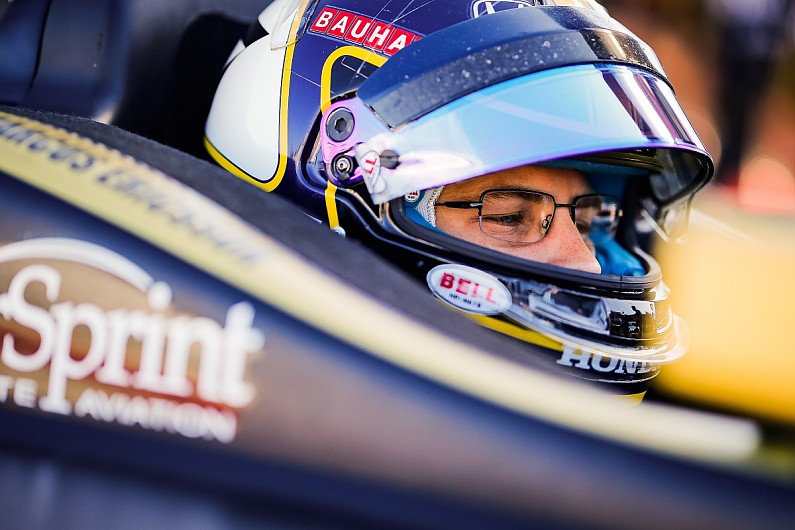 Ericsson switched to IndyCar after five years in F1 and raced for Schmidt Peterson Motorsports in 2019, partnering James Hinchcliffe, and scored a best result of second in Detroit and impressing in the oval races.

While Hinchcliffe was retained by SPM despite it forming an alliance with McLaren, Ericsson’s IndyCar future was thrown in doubt.

He will now remain in the Honda fold for his second season in the IndyCar Series and will drive the #8 Ganassi entry.

Team owner Chip Ganassi said: “I think Marcus brings a lot of unique experience with him having competed in several championships around the world.

“When you have someone with that type of background, it gives him other points of reference that helps his ability to develop and add to the overall racing programme.

“We’re looking forward to seeing what Marcus can do alongside Scott and Felix.” 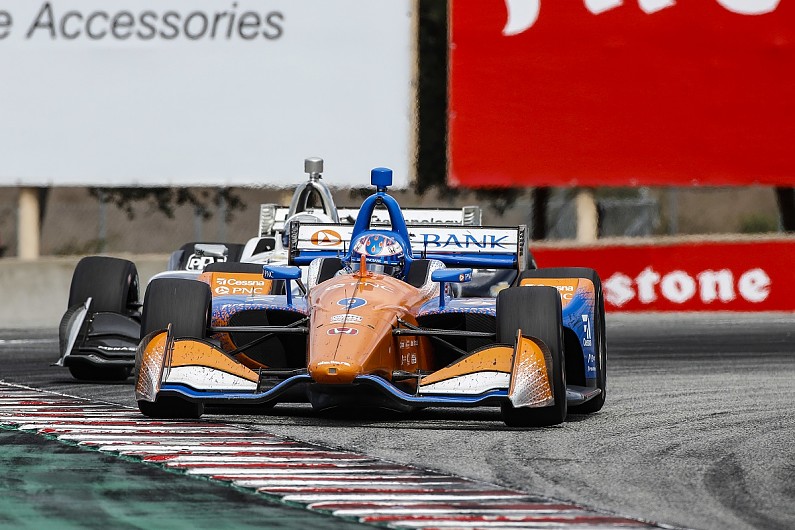 Ericsson added: “First of all, I’m extremely happy and proud to get the opportunity to join Chip Ganassi Racing. It’s a team of winners and their history speaks for itself.

“I’m very thankful that they believe in me and I will do everything I can to make 2020 another successful year for the team.

“I’m also very excited to work with two of the best drivers in the series in Scott and Felix. I’m looking forward to putting what I’ve learned this year to use in my second year in the NTT IndyCar Series.”

Ganassi slimmed down from a four-car team to two ahead of the 2018 season as it sought to bring out the best in Dixon ahead of what would become his fifth IndyCar title-winning season.

Much of the human resource employed in the team’s successful Ford GT programme is expected to switch across to IndyCar as the sportscar team winds down following this weekend’s IMSA finale, Petit Le Mans.