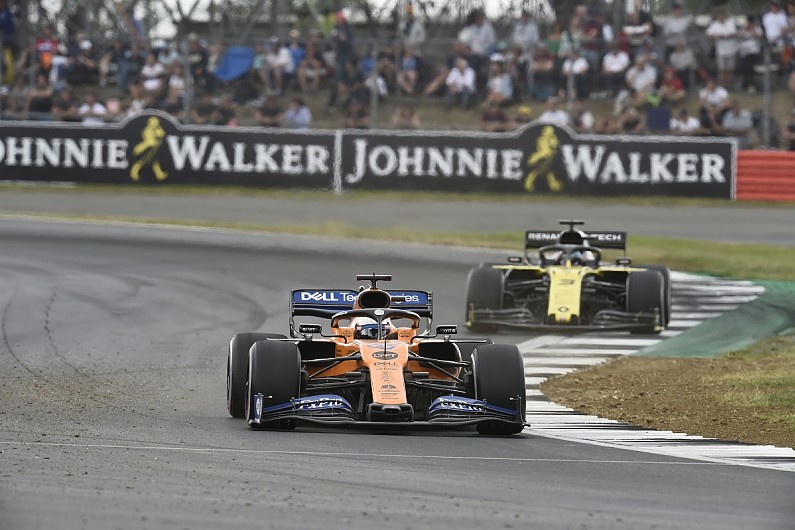 Renault says the loss of McLaren as a Formula 1 customer team in 2021 will not hurt it financially, and will actually remove a “distraction” on the technical front.

McLaren announced last month that it will be returning to Mercedes power after the 2020 F1 season, meaning Renault will become the only engine supplier with no customer teams and will just supply its own squad.

But while Mercedes has always emphasised the benefits of having multiple customers, Renault F1 managing director Cyril Abiteboul said there would be no downsides to his firm going alone.

“It’s on the dyno already, you know that it’s a long lead-time development, so nothing is going to impact what we are doing for 2020.

“It’s going to impact what we could be doing for 2021 on the basis that, when you have multiple customers, in particular the way that Renault is doing it, we always try to satisfy everyone to take on board all the comments in terms of installation, and so on and so forth, so that will be one less distraction. 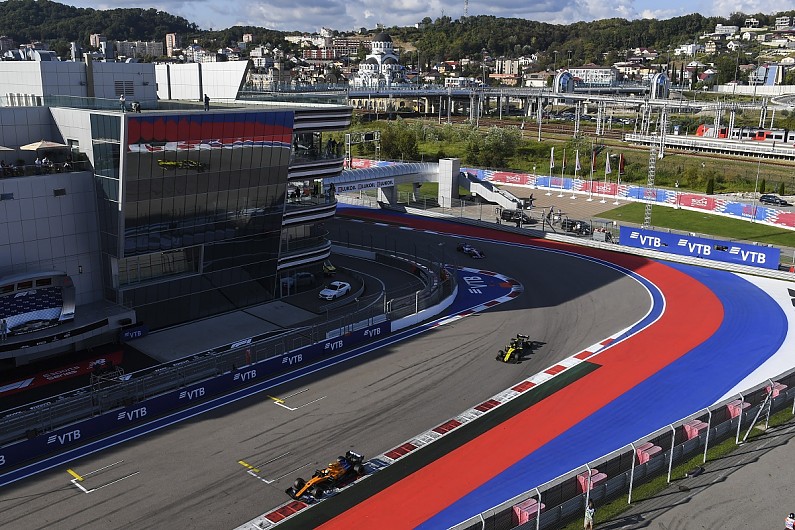 While the loss of a customer team could be viewed as a financial hit to Renault’s F1 operation, the price limits on supply deals allied to the amount of outsourcing involved in Renault’s F1 approach meant it never made a profit from selling engines.

“From an economic perspective, there is absolutely no impact and nothing in it, because we sell, more or less, at a cost due to the price cap limitation,” added Abiteboul.

“So, frankly, it’s nothing. It’s always satisfying to see your product being used by multiple teams.

“But in terms of what we need to achieve and deliver for Renault it has absolutely no impact.”