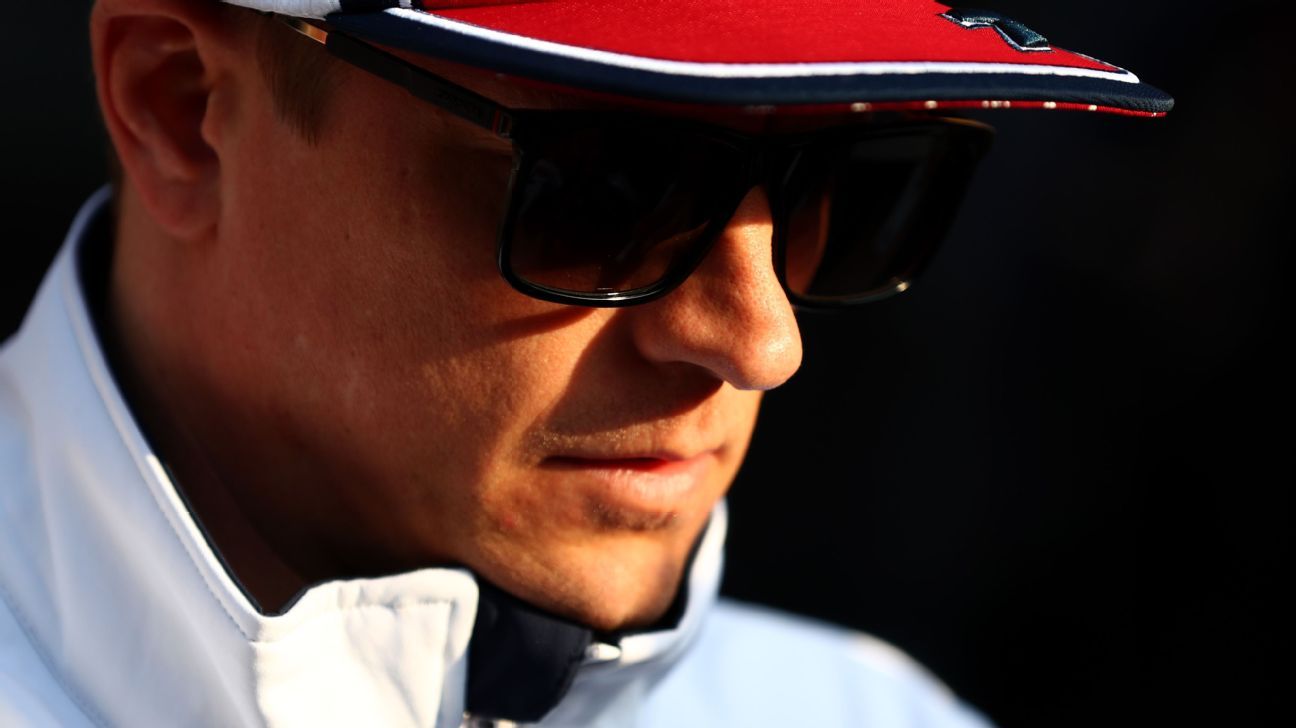 MEXICO CITY — Lewis Hamilton’s recent comments about climate change were a hot topic of discussion among his fellow Formula One drivers ahead of the Mexican Grand Prix.

Hamilton created headlines after the Japanese Grand Prix with a series of messages regarding his decision to go vegan and a suggestion others do not take climate change as seriously as they should. The championship leader, who can wrap up his sixth title on Sunday, clarified his comments on Thursday and explained the things he is doing to reduce his carbon footprint by the end of 2019.

The topic was put to his rival drivers throughout the day. Another of the grid’s champions, 2007 winner Kimi Raikkonen, said it is not something F1 drivers can speak about with much conviction given the nature of the sport.

“Obviously I think it involves everybody who lives on this planet,” Raikkonen said. “In the end we all try to do what we can, but honestly we are probably not in the best place to start making big stories out of it, because in the end we’re burning fuel for what? To be first, second?

“I mean for sure we try to do our part always if and when it’s possible, but I think F1 is in probably not the strongest place to tell people that this is what we should do, because to really go that route we should all stay home and forget the racing.”

Raikkonen’s former Ferrari teammate, four-time world champion Sebastian Vettel, said Formula One could do more to address concerns over its impact on the environment.

“I think the point is very clear. I think you would be ignorant if you wouldn’t look at it.

“As Lewis mentioned, it’s very difficult in a way for us to get acceptance from the outside because we don’t have the smallest footprint because the races happen all over the world and we do have to travel. So it’s part of our jobs.

“I think in general, Formula One should do more. It’s a worldwide operating platform. I think we should send a much stronger message regarding this subject and I think personally, this is free to everyone, but I think everybody can do something and contribute a little bit.

” If the whole world would act like that then it would make a huge difference. I think it’s inevitable that change is coming and hopefully rather sooner than later.”