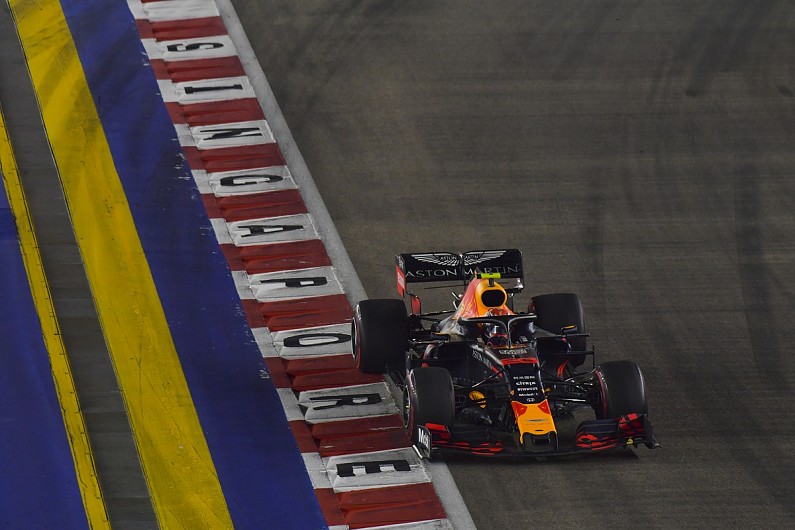 Red Bull has faith that it is building ‘momentum’ for a better Formula 1 season in 2020, despite post-summer break progress being clouded by an ‘oddball’ Singapore Grand Prix performance.

Having delivered two wins over the first half of the season, Red Bull proved to be something of a thorn in the side of its rivals, but since the summer break the team’s performances have waned.

While the team had not been expected to fight for victory in Belgium and Italy, an expected stronger weekend in Singapore proved disappointing as Max Verstappen was beaten by the two Ferraris.

Since then, the team has also failed to secure podium placings in Russia and Japan, as Verstappen’s hopes at Suzuka were dashed after a second corner clash with Charles Leclerc.

However, team principal Christian Horner thinks the results over the second half of the year mask his team’s progress – and that the Singapore weekend fell below expectations because the team went the wrong way with set-up.

“For me the oddball event was Singapore, we undershot there,” Horner told Autosport. “We didn’t extract as much out of the car as the potential of the car had, and I think we have understood that subsequent to the event.

“I think it was predominantly a setup issue. And I think we have understood it subsequent to the event.

“It was a shame because Singapore is a circuit – we still managed to get a podium out of it and beat both Mercedes – but you could not help but feel that we had not maximised our potential.” 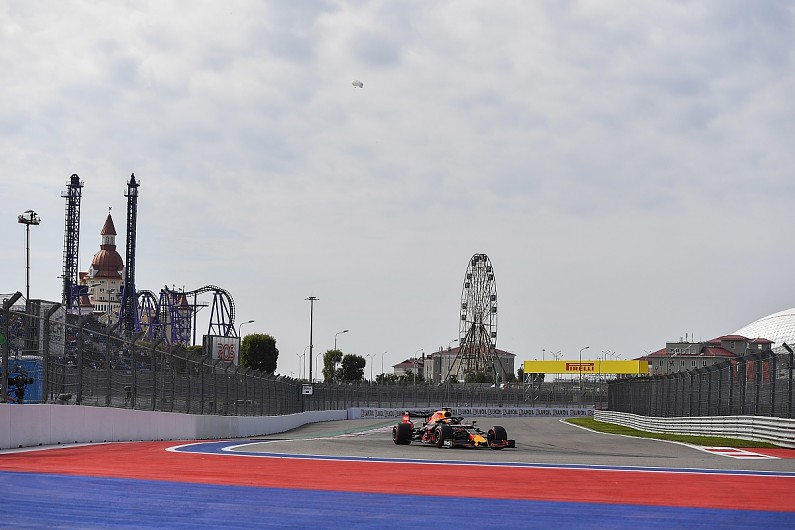 “Russia was about on par with where our expectation was and I think what has happened since is that we have seen Ferrari take a step forward as well.

“But hopefully for the remaining races we should be able to get back into a competitive situation – and we have seen we are a lot closer than 12 months ago.”

Red Bull had viewed this season – its first with the Honda powertrain – as a transition year to greater success in 2020, and Horner feels the team is in a good place as it focuses on making the next step.

“I think what Honda have done in improving each of the engines that have been introduced [is positive], and I think chassis wise for sure we took a bigger hit on the front wing regs than perhaps some of our competitors,” Horner continued.

“Having understood that and worked our way through that, it very much feels like we are building good momentum in the latter stage of development of this car into 2020.”

Asked if he felt the ingredients were there for the team to deliver next year, he said: “I think collectively there are a lot of good things going on and this year has been very much a transitionary year.

“I think working with the engineers at Sakura and Milton Keynes, they have really gelled extremely well, and I think we will start to see the benefits of that hopefully during the course of next year.”