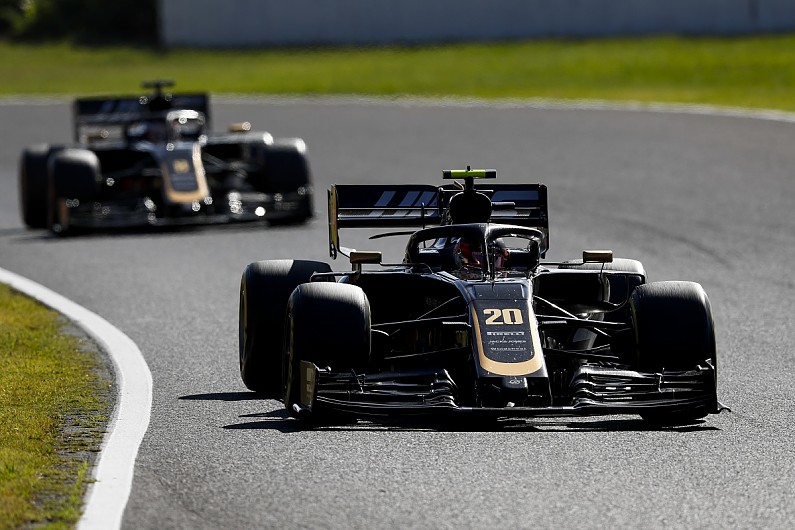 Romain Grosjean and Kevin Magnussen say they do not want to give up FP1 time in 2020 if Haas signs Williams driver Robert Kubica to a Formula 1 development role.

Kubica will leave Williams at the end of the season, and while he has been linked to a DTM drive, a test and development role at Haas has been rumoured for 2020.

The 34-year-old confirmed that he would be unlikely to accept an F1 role solely devoted to simulator work and that on-track activity was a key part of any deal.

Grosjean pointed to the fact that top F1 drivers do not give up seat time on an F1 weekend and that Haas should follow their lead.

When asked if he would be happy to give up his car in FP1 outings, Grosjean said: “No.”

Asked how to overcome the problem, he added: “I don’t know.

“I haven’t heard anything [about a Kubica deal].

“Giving up Friday morning is never ideal. “It depends where you want to fight and what are your missions.

“We have never seen Ferrari, Red Bull, or Mercedes giving up Fridays, because they want to win.

“Every session is important. If it’s got to be, it will be it, but in terms of performance it’s not ideal.” 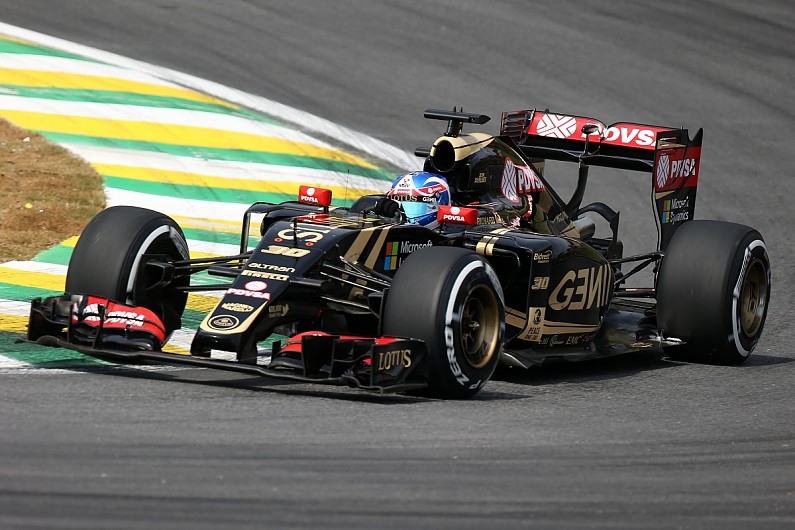 Grosjean shared his car with Jolyon Palmer in 2015 in a similar deal but added: “If you have a good car and balance, the set-up is balanced and it’s fairly easy to jump back in.

“If there’s a lot of work to be done on the car it’s a big setback.”

Magnussen shares Grosjean’s opinion that Fridays are too valuable to miss, mainly from a tyre point of view.

He also praised Fittipaldi and questioned whether Kubica was needed in that role.

“I mean we already have Pietro Fittipaldi and he is already doing a good job in the simulator,” said Magnussen.

“He’s a good team member. So I think we’ve got that covered already. That’s not something I’m involved with, that decision.

“I don’t like it when you get taken out in FP1.

“FP1 is valuable. It’s just those extra set of tyres you get, they are valuable.

“You don’t necessarily need the time, we could put all of those tyres into two sessions rather than three. It would be fine.