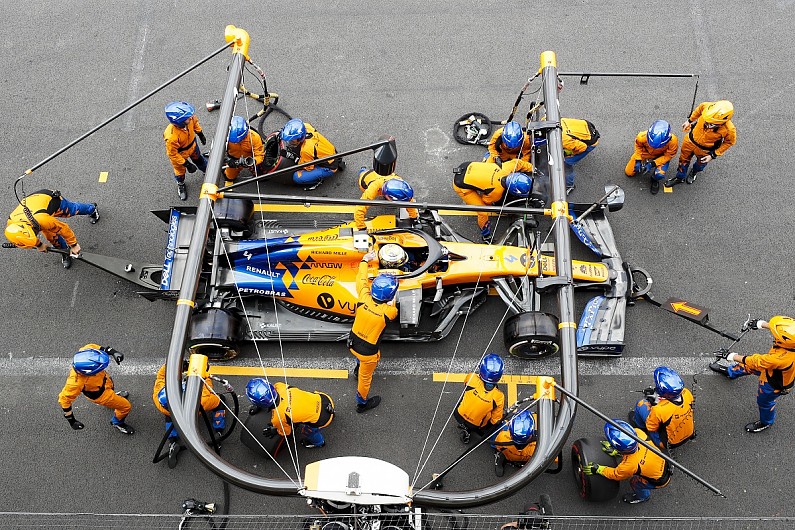 The McLaren Formula 1 team will work on its pitstop procedure and equipment over the winter break in order to improve its efficiency and eliminate the risk of errors.

Lando Norris was badly delayed by a glitch at the Mexican Grand Prix and ultimately retired because it left him so far behind, while his team-mate Carlos Sainz Jr was forced to stop at Monza after leaving the pits with an unsecured wheel.

Some teams have systems that detect cross-threaded wheelnuts and prevent cars from leaving, and team principal Andreas Seidl conceded McLaren has to catch up.

“It’s an area we have to work on where we are not at the level of the top teams,” he said. “First of all, we have to provide our guys with better and more robust equipment, because we are simply behind.

“Also in terms of the safety mechanism, you can include it in the equipment so that it’s simply not possible that the car goes when the wheel is not fully on.

“That’s something we’ll work on in the winter, that takes time, it’s not something you can do within a week or a month.

“Once we have that in place we can also take more risks again when doing the tyre changes.

“I think we have shown in the human side at the beginning of the season that we can do quick pitstops – we made a huge step forward, the guys did great stuff for the first half of the season.

“We are just not robust enough to be covered when it goes wrong, and that’s what we have to work on.”

Seidl said McLaren has to make an effort for next year despite the possibility that some pit equipment could become standard in 2021. 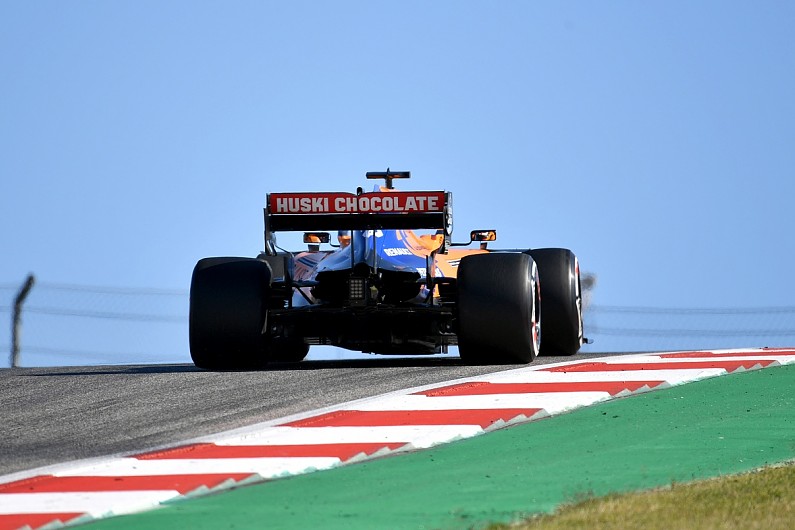 “It’s still open what happens in 2021,” said Seidl, who admitted McLaren’s pitstop strategy had been conservative in last weekend’s US GP.

“That’s still a discussion that’s ongoing at the moment, to finalise the specification which will be in place from 2021.

“Fact is also that we lost too many points already this year with pitstop issues.

“I don’t want to go into next year’s races having the same risk.”

He added he was encouraged by the way the team responded at Austin after a frustrating weekend in Mexico – in addition to Norris’s retirement, Sainz failed to score after fading badly on hard tyres – but said McLaren still has work to do on its race pace.

Norris finished seventh at Austin, just behind Daniel Ricciardo, while Sainz was eighth – a result that leaves McLaren 38 points clear of Renault for fourth in the constructors’ championship with two races left.

“The main thing for us this weekend was bouncing back after a very difficult Sunday in Mexico,” said Seidl.

“I’m happy with the outcome, that we could score 10 points, and had a solid weekend.

“Very positive for me was obviously the qualifying performance we have shown because it looks like in qualifying now we could make a step compared to the other cars in the midfield.

“Race starts were again great for both cars. Carlos was unlucky, I think it would have worked out, but I think it was Leclerc or Albon coming together and pushing him off, and this compromised the outcome of his race.

“What we have to work on is clearly we have to make the next step on race pace, not just qualifying pace, because Ricciardo was simply a tiny bit quicker than us.” 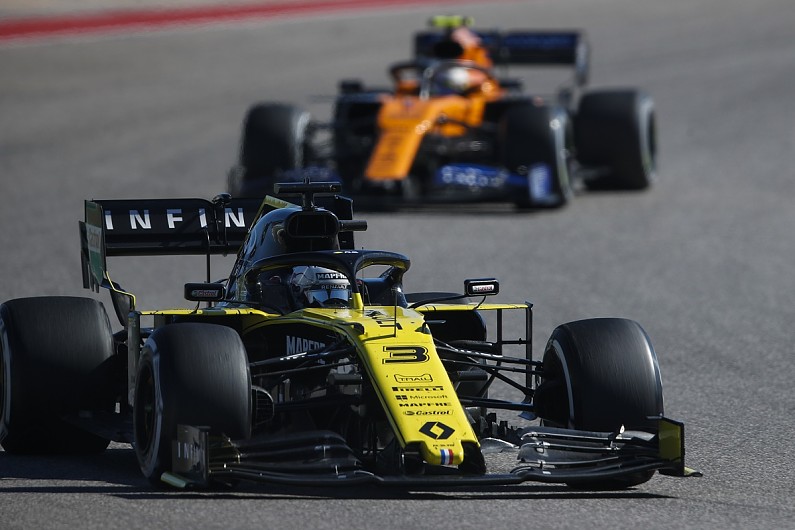