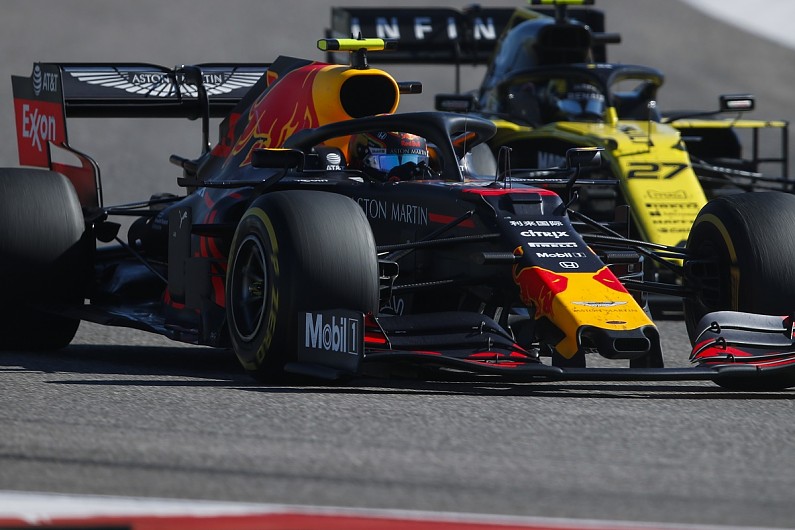 The Red Bull Formula 1 team says the manner in which Alex Albon charged back through the field at the United States Grand Prix was “phenomenal”.

Albon was squeezed between Charles Leclerc and Carlos Sainz Jr at the first corner, a tangle that damaged his front wing and forced him to pit at the end of the opening lap for a nose change.

He rejoined at the back of the field, but Albon completed a strong recovery with what was a three-stop strategy to finish fifth.

“The first corner I think he just was a victim of circumstance, I can’t see how he could have avoided that as there was a pincer [movement] being caught between the two cars. 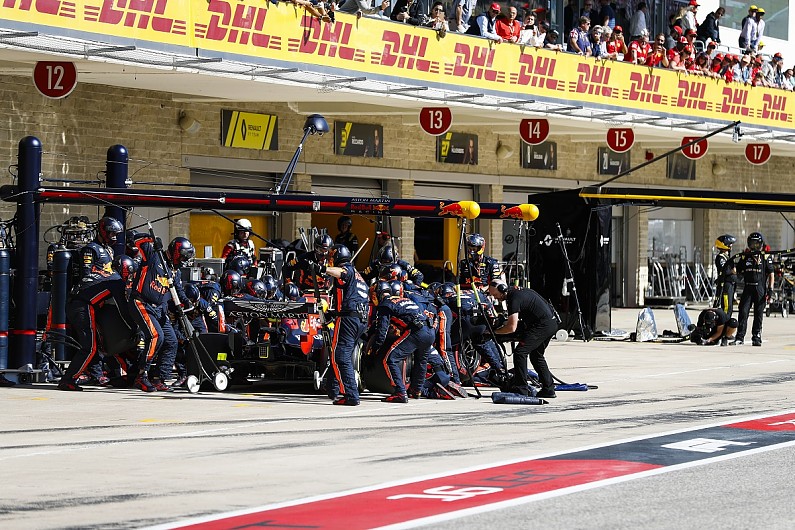 “Then obviously he needed the front wing change, came out, and was quite a way behind the field. But he was the quickest car on the circuit for a fair few laps and then his passing of the traffic, phenomenal.

“He must have passed Carlos Sainz Jr three times on the different strategy he was on.

“He is very decisive in his overtaking, and he is very efficient in making his way through the traffic.

“He has a good feel for what is going on with the car and now he has moved in to P6 in the drivers’ championship after seven races, so he continues to impress the team with his development.”

Albon has scored 68 points since he replaced Pierre Gasly for the Belgian Grand Prix, and is favourite to retain Red Bull’s second senior team seat for 2020.

But Horner said because the team’s four drivers are under contract for next year there was no rush to decide who will partner Max Verstappen next year.

Asked by Autosport what more Albon needed to do to convince Red Bull to commit to him for next year, Horner said: “He is doing a good job.

“We don’t need to make any hasty decisions but all the drivers are under contract for next year.

“We will take our time and at the relevant time come to a conclusion.”