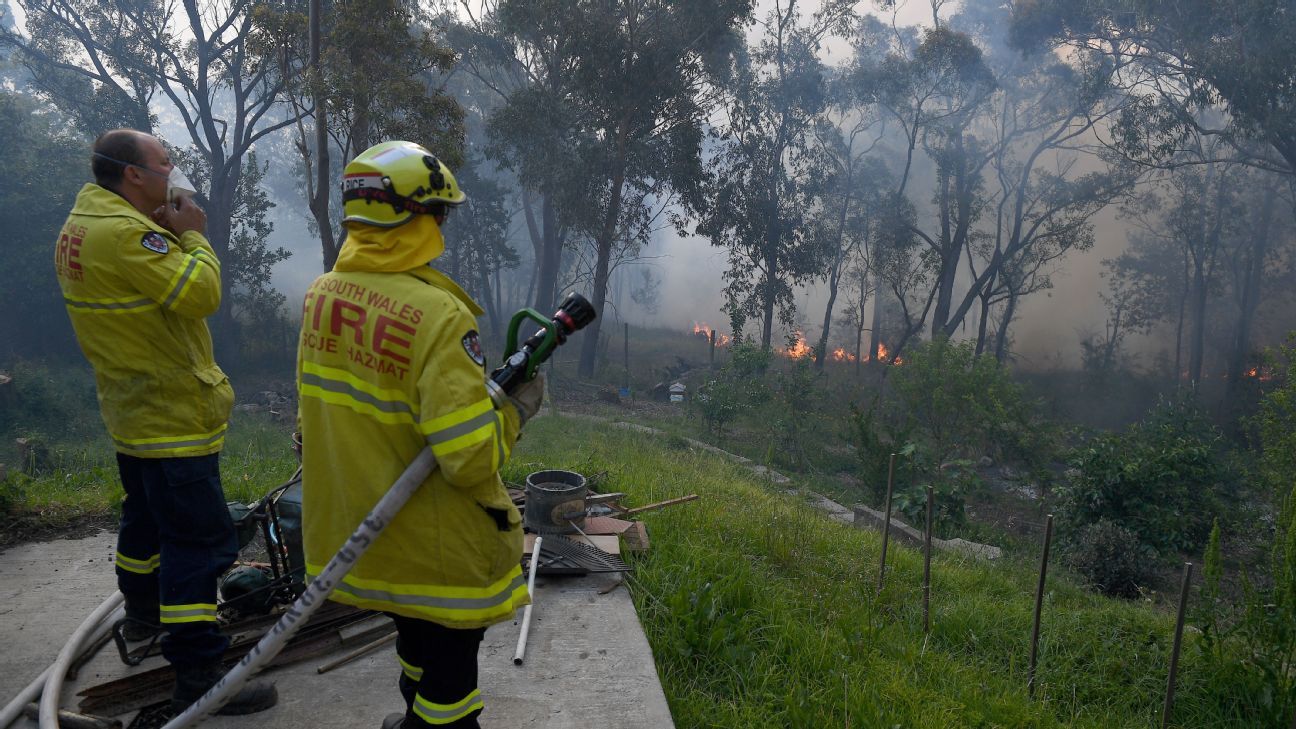 COFFS HARBOUR, Australia — The final round of the World Rally Championship has been cancelled because of concerns over destructive wildfires near the venue in the northeast of Australia’s most populous state.

The New South Wales government declared a weeklong state of emergency with hot, dry and windy conditions expected to worsen. Hundreds of schools were closed and residents were urged to evacuate woodlands as 50 fires blazed across the state.

The worst of the fires are expected to be in the state’s northeast, where three people have died and more than 150 homes have been destroyed inland of Coffs Harbour.

The WRC drivers’ championship had already been decided Oct. 28 when Estonian driver Ott Tanak clinched the title in his Toyota by placing second in the Rally of Spain.

Rally Australia chairman Andrew Papadopoulos said the cancellation of the event was the only viable option, considering the safety of the more than 1,000 people involved as officials, competitors and in support roles for the event that was due to start Thursday.

“It’s not appropriate to conduct the rally,” he said. “Our thoughts are with the New South Wales community, especially the people who have lost loved ones, livelihoods and homes as a result of the fires.”

More than 1 million hectares (3,800 square miles) of forest and farmland had already burned across the state this fire season, more than three times the 280,000 hectares (1,080 square miles) that burned during the entire last season, the state’s Rural Fire Service said.