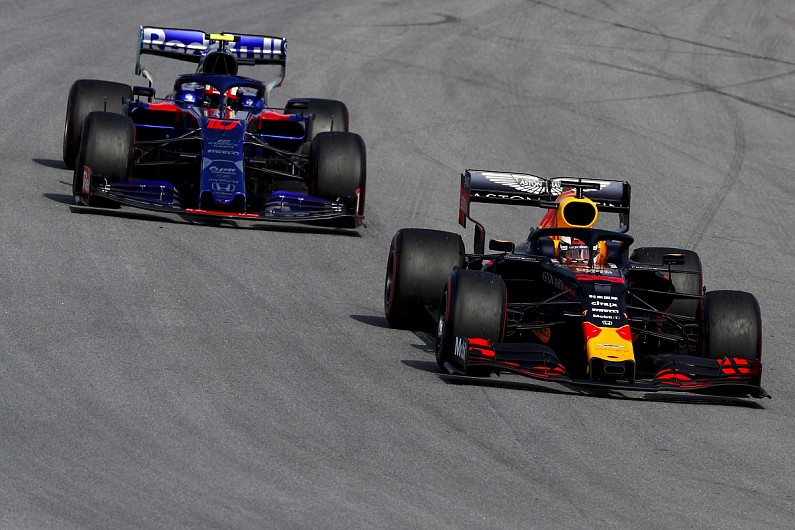 Honda has committed to staying in Formula 1 until at least the 2021 season after extending its deal with Red Bull by one more year.

As reported by Autosport earlier this week, Honda must cut its spending in order to secure the long-term future of its F1 programme.

It was waiting for the publication of F1’s range of new regulations for 2021 before pushing forward with a decision, so it could begin evaluating the cost of being part of the next rules cycle.

Honda’s longer-term commitment to F1 has still not been clarified but it has confirmed it will continue to partner with Red Bull and the energy drinks company’s junior team Toro Rosso in 2021.

Red Bull motorsport advisor Dr Helmut Marko has described it as “a great relief for us” in an interview with Red Bull-owned ServusTV.

Honda joined forces with Toro Rosso in 2018 after three poor seasons with McLaren that were plagued by poor performance and reliability. 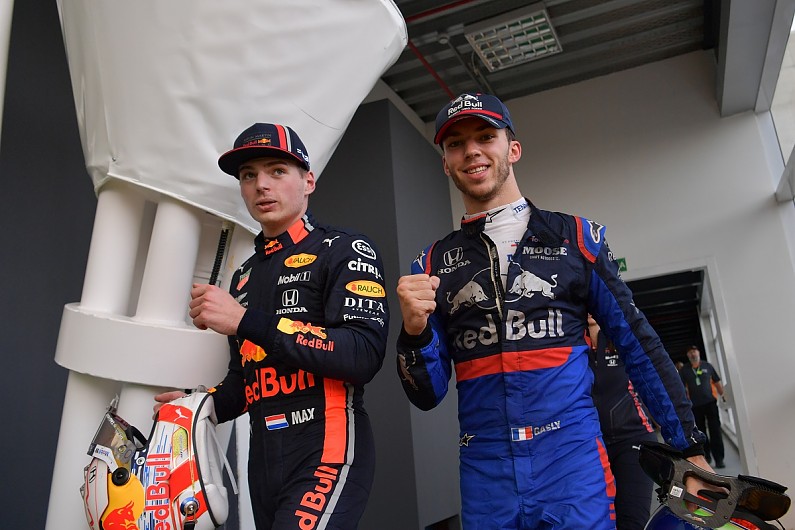 However, it rebuilt its reputation with Toro Rosso and in doing so convinced Red Bull to switch from Renault power for 2019, in an initial two-year deal.

Verstappen has since scored two further victories and Honda recently celebrated its first one-two in 28 years in the Brazilian Grand Prix, in which Verstappen won and Pierre Gasly finished a shock second for Toro Rosso.

“But more important thing is a balance with the cost.

“We have to put lots of budget to accelerate our development to catch up the top runners.

“And now we are planning how to maintain current condition and reducing the cost at the same time.”