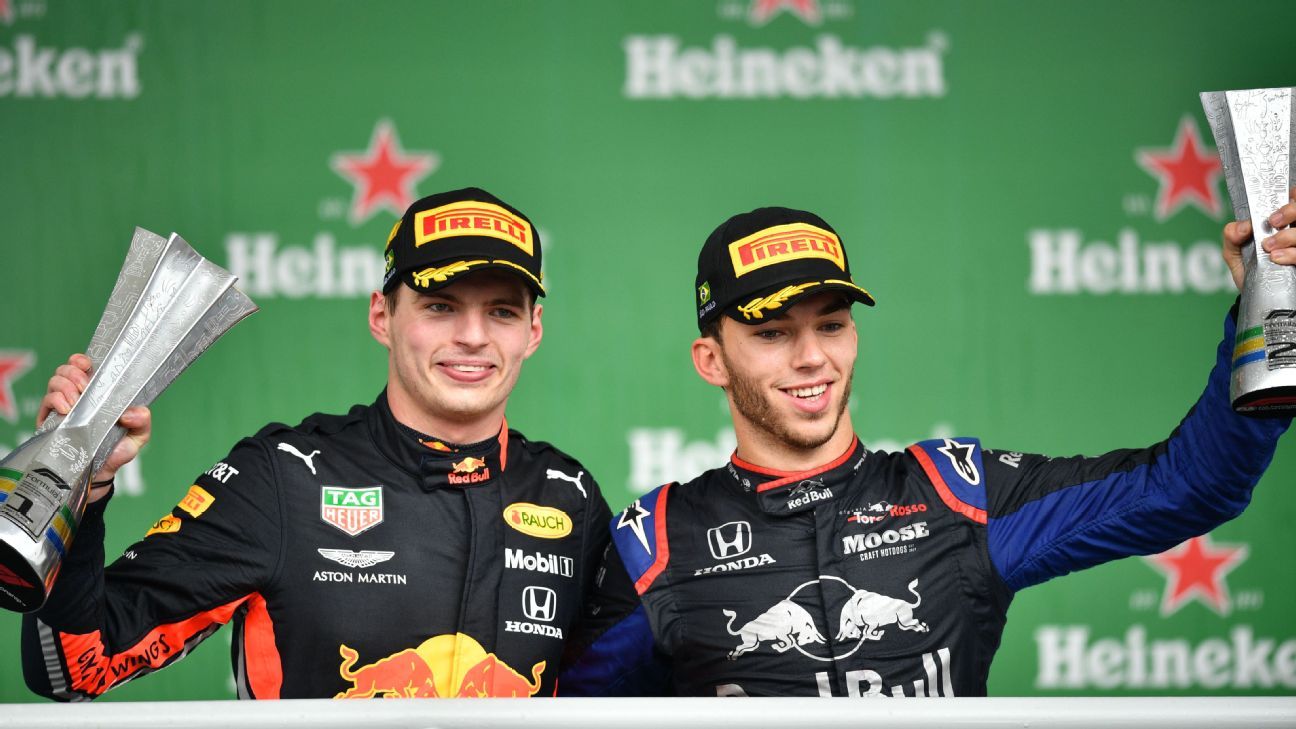 Red Bull and Toro Rosso will continue to be powered by Honda until at least 2021.

Honda has rebuilt its reputation over the past two years after a horrid spell with McLaren and this season returned to the podium for the first time since 2008.

Red Bull’s Max Verstappen has claimed three wins and a handful of podiums, while Daniil Kvyat and Pierre Gasly scored podiums for Toro Rosso in Germany and Brazil.

Honda started its Red Bull supply ahead of this season, having carried out a year with sister team Toro Rosso in 2018 as a precursor to the current campaign. Both teams tweeted the news on Wednesday ahead of the season finale at Abu Dhabi on Sunday.

We’ll be #PoweredbyHonda in 2021! 👊 The Team are delighted to confirm that we have extended our partnership to use Honda Hybrid power. @HondaRacingF1 pic.twitter.com/CSLNP3Ad6k

The news comes a month after the publication of Formula One’s extensive 2021 rules package, which outlines the next set of technical and sporting rules.

While being good news for Red Bull as Honda looks to use 2021’s revamp to return to the front of the grid, it is also encouraging for F1 to see one of its four manufacturers commit to the first year of the new rules cycle.

While Mercedes is expected to stay, there have been rumours the world champions might leave at the end of 2020, having recently committed to the all-electric Formula E series.

Meanwhile, Renault’s future beyond next season is increasingly hard to predict, with its board of directors including F1 in a comprehensive review of its commitments and activities going forward.