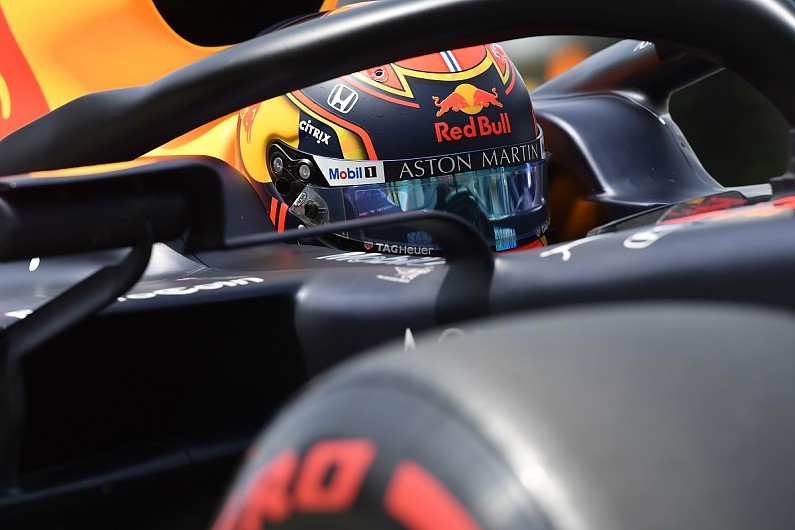 F1 rookie Albon will line up alongside Max Verstappen for a full season next year after being moved from Toro Rosso to Red Bull’s senior team halfway through 2019 in place of the struggling Pierre Gasly.

Albon’s confirmation at Red Bull for 2020 completed a remarkable 12 months that started with the London-born Thai being extricated from a Formula E race contract and included being thrust into F1 without driving a grand prix car before pre-season testing.

Asked by Autosport about how Albon has handled his rollercoaster year, Horner said: “What it demonstrates from Alex’s side is great tenacity.

“Originally he was part of the junior programme, he was released from that early on in his career [in 2012] and he really had to fight to retain a career in motorsport and rely on his talent, tenacity and never-give-up attitude.

“The way he applied himself, he pushed [Charles] Leclerc hard [in GP3 in 2016], Formula 2 he graduated to and he had a strong career.

“He was off to another discipline and then, ironically, triggered by the events created by Daniel [Ricciardo]’s decision to leave to Renault, [had] this opportunity for him to join Toro Rosso.

“Very quickly you could see that he had a decent talent and great racecraft and that’s continued and grown.

“Then the opportunity came for us to have a look at him within Red Bull Racing.

“It just shows that if you have the right commitment, the right attitude, then things can turn around and talent does always rise to the top.” 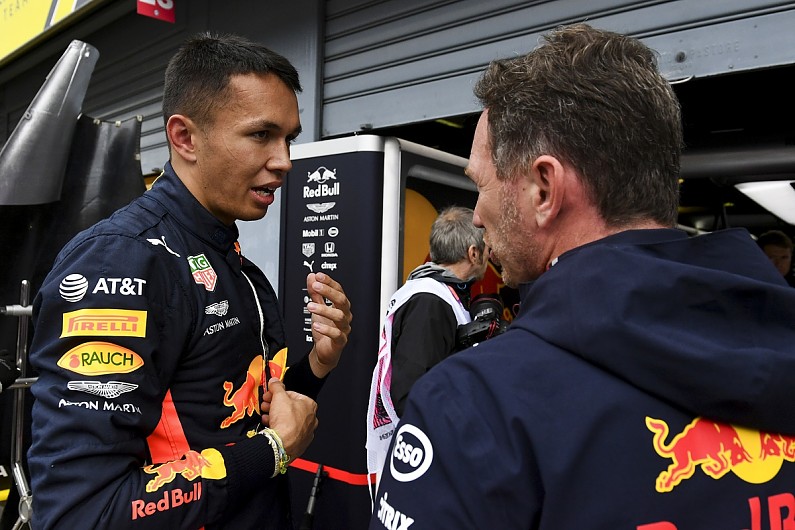 Albon has finished in the top six at every race since joining Red Bull from the Belgian Grand Prix, earning a best result of fourth in that time.

He has scored 68 points for Red Bull from seven races, five more than Gasly managed across the opening 12 grands prix.

Explaining the decision to pick Albon for 2020, with Gasly staying with Toro Rosso for another season, Horner said: “Alex has done a very good job in his first year in Formula 1.

“Since stepping into that seat he’s finished in the top six at every grand prix, sometimes having to start from the back of the grid or even the pitlane.

“He’s earned the seat on merit. We’re excited about his potential for the future.

“It was a relatively straightforward decision to come to, to extend his relationship with the team as the partner for Max in 2020.”