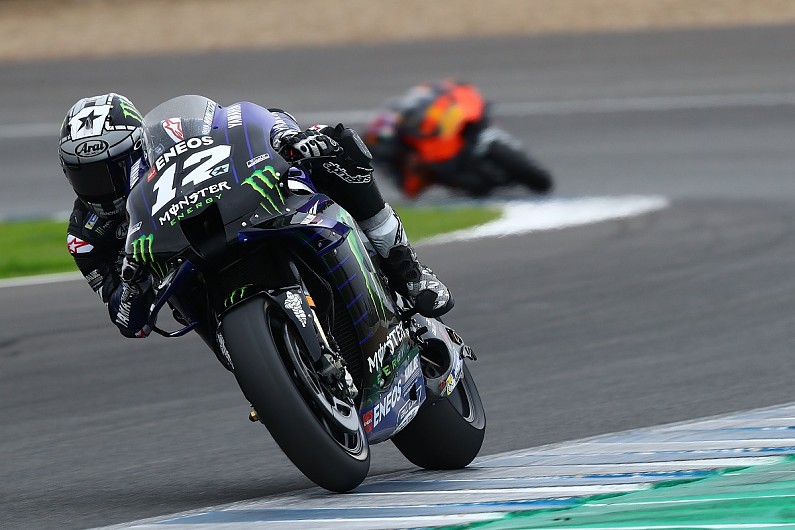 Yamaha boss Massimo Meregalli admits the updated 2020 engine coming for February’s Sepang test is unlikely to have large improvements compared to the specification in the Valencia and Jerez tests.

Yamaha duo Maverick Vinales and Valentino Rossi each had one 2020 prototype M1 for the post-season tests in Spain, which featured a new engine as well as other new parts.

Though the engine delivered more power than its predecessor and Vinales topped both tests outright, it still proved to be some 10km/h down on the Ducati and Honda engines.

Rossi and Vinales spent most of 2019 pleading with Yamaha to find more power to match its rivals.

Meregalli believes the motor used in testing is “close” to the final version that will be sealed ahead of the opening race of 2020 in Qatar in March.

“Here [at Jerez], as you know, is not a circuit where top speed makes the difference, and also checking the results in the end the gap is not big.

“But in Valencia for sure it was bigger.

“As I said before we expect to receive some small updates in Sepang but I don’t expect something bigger, because as you know the driveability, durability is very important.

“To reach this point, for sure, they [engineers] spend a lot of time and for this I can’t imagine…it’s not the final version, but we are close.” 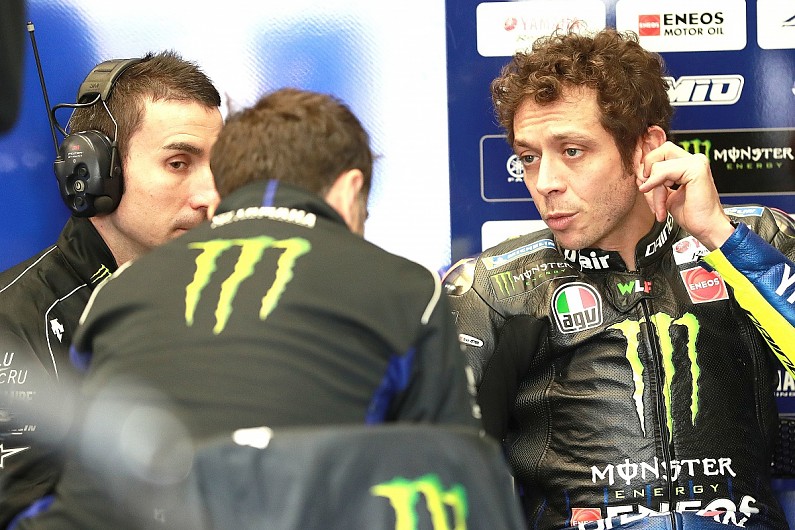 When asked by Autosport if Meregalli’s comments were a worry, Rossi replied: “Yes.

“So, for me, the engine is [going] in a good way, but the gap [in top speed] is still big because if you take 10km/h, 9km/h [deficit], when you have longer straights it’s a big problem.

“We feel something [positive], but we need more. I hope they are able to improve a little bit for next year.”

Morbidelli, who ended the test seventh overall, says the new motor is “more angry” in higher gears and was happier with it as the engine “keeps Yamaha’s soul”.

“I tried the new spec, I had a good feeling on it,” Morbidelli told Autosport. “Seems a bit faster, a bit more angry in fifth and sixth gear, and this is what we wanted and this is positive.

When pressed for what else he wants from the engine, he said: “What I would like is to have more power and keep the rideability that the bike and the engine has.

“I don’t know if they will manage to do that, but it seems that this engine is already a step [forward].”