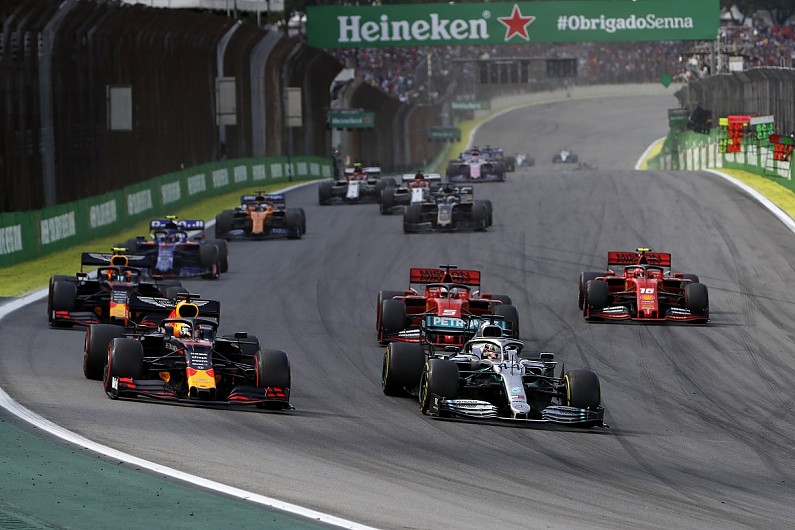 Mercedes technical director James Allison says Formula 1 teams are into the “fun” bit of the championship’s 2021 rule changes after a negotiating period that got a “bit painful”.

At the end of last month F1 finally released its technical, sporting and financial regulations that will underpin a major overhaul for the series in 2021.

Significant car changes form part of F1’s planned new era, with increased standardisation in some areas of the rules but a change of emphasis to ground-effect aerodynamics the main new point of focus.

Though the rules have not satisfied all parties, particularly teams worried about the amount of restriction they have, Allison said: “You’d be a weird F1 engineer if you weren’t excited by having a fistful of new regulations to digest, look for opportunity within and to go off and try and make the fastest possible car you can from them.

“So for us, probably the work of the last years and the particularly the climax of the last few weeks and months, that’s been a bit painful.

“But we’re at the point now, where it’s just the fun bit.

“You got the pamphlet in your hand and you set to work with it.” 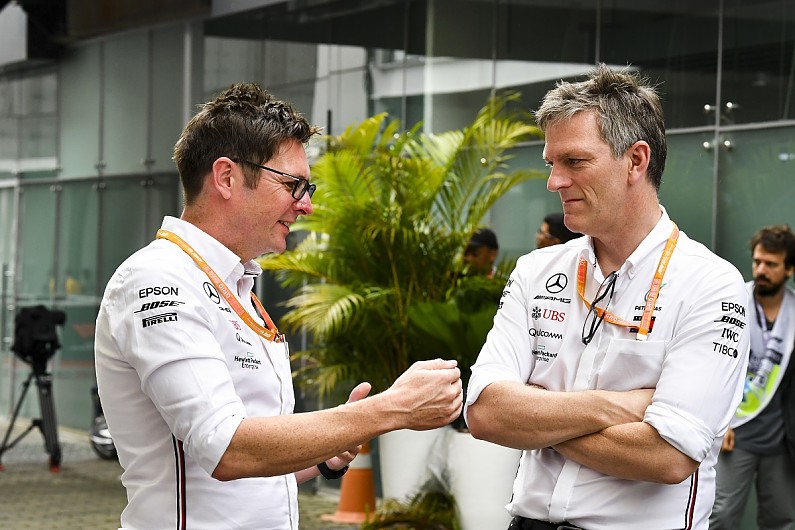 One of F1’s primary objectives with its rule changes is to encourage better racing by allowing cars to follow more closely.

Key to that will be the simplification of front wings and eradication of bargeboards, as both areas have led to complex designs to allow teams to control the wake from the car ahead.

The FIA says research into the new rules suggests a significant improvement in this area, but Allison is not entirely convinced.

“I think the proof of that pudding will be in the eating, we’ll find out in 2021 how successful the overall package has been in delivering on those very worthy but very difficult goals.

“That doesn’t really at this point, interest, a team any longer.

“A team just has the regulations in their hands.”