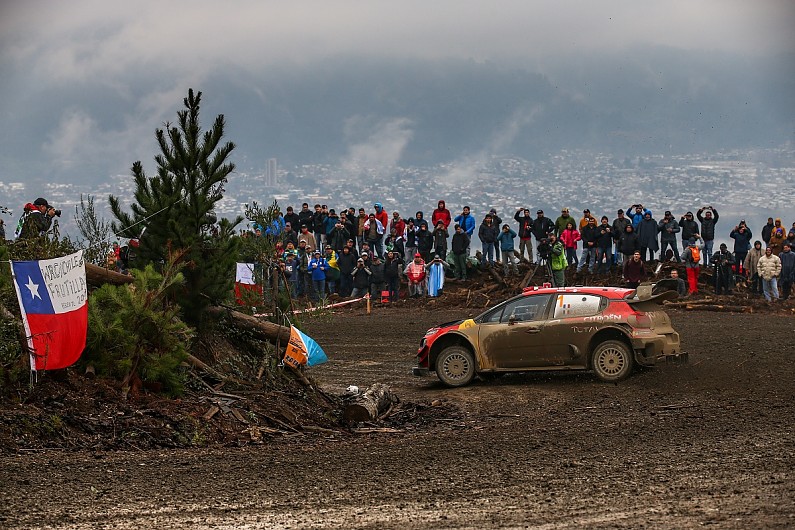 A call on whether the event will go ahead will be decided in the coming days, with the development following protests and riots that began across Chile last month.

The situation, which has claimed 26 lives began when a price rise on the capital city Santiago’s Metro transport system was announced.

Peaceful protests escalated into violent scenes, which also resulted in 17 Metro stations being burned out.

The country’s president Sebastian Pinera declared a state of emergency.

Concepcion, the WRC round’s host city, has also been hit by rioting and is included in the state of emergency. 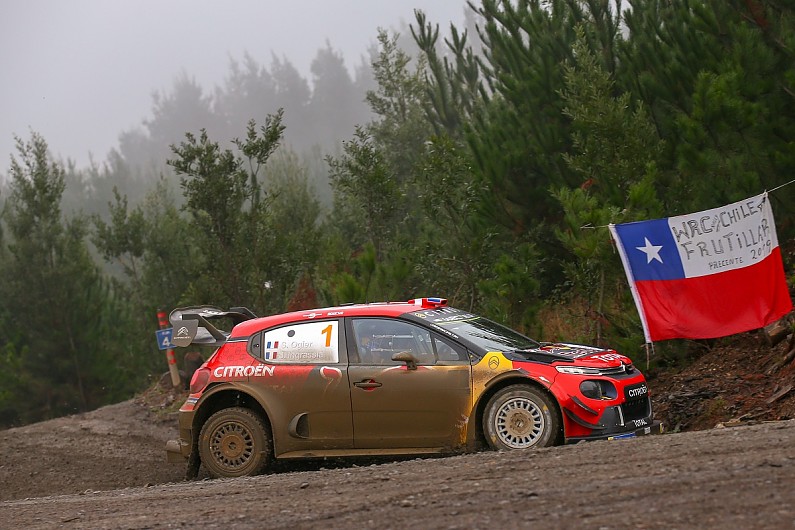 While Rally Chile is not scheduled to run until April next year, local sources have confirmed that there are government-level concerns about spending money on bringing the WRC to a nation gripped by political and social unrest.

Autosport understands the organisers of Rally Chile are meeting with local and national authorities on Thursday to discuss options for the event.

One hotel owner in Concepcion told Autosport: “It’s very difficult here now. People don’t care so much about the rally when the army is coming back [to the streets].”

The FIA and the WRC Promoter organisation have also been contacted for comment.