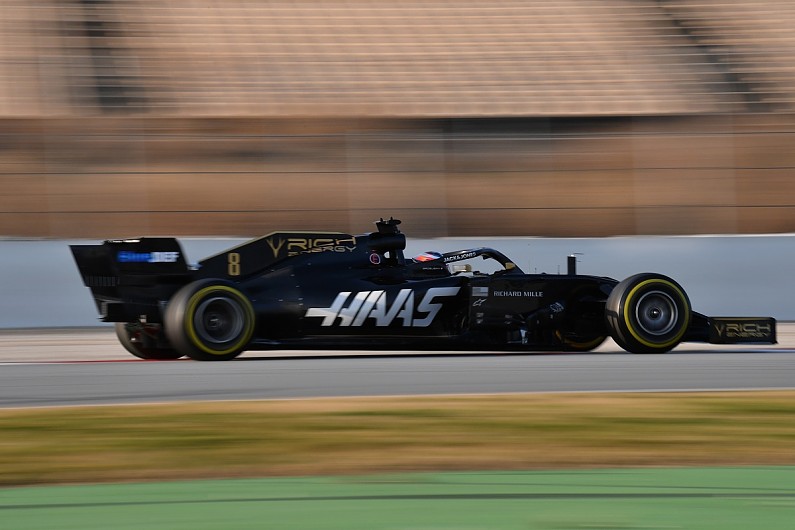 Romain Grosjean will use the exact same floor that he started pre-season testing with during this weekend’s Formula 1 Abu Dhabi Grand Prix finale.

With his Haas team’s campaign hurt by an update it brought to the Spanish GP not working as expected, Grosjean and his team-mate Kevin Magnussen have recently gone back to a similar specification of car that they had at the beginning of the year.

Speaking ahead of the final round of the season at the Yas Marina circuit, Grosjean revealed he is down to use the floor he first ran in winter testing at Barcelona in Spain back in February.

“The funny story is that what I race here will be floor V1, number one, which is the floor that we had in winter testing,” he told Autosport.

“I guess maybe it’s never been done in F1 that you actually go to the last race and you actually bring the same thing you started with.” 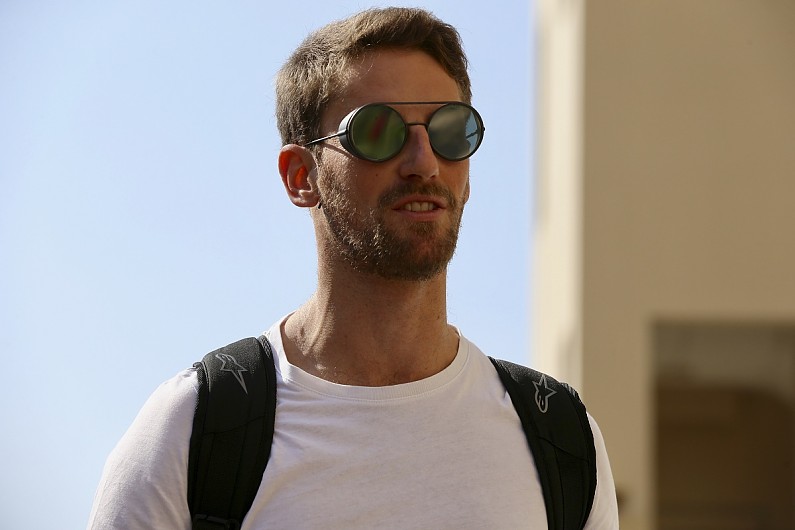 Asked if it was a bit weird in the fast-changing world of F1 that he would be competing in the last race with pretty much the same car he started it with, Grosjean said: “It is the best one we have. But yeah, especially on a new regulation, it is strange.”

The Haas team is well aware of the mistake it made this year in not getting on top of what went wrong with the update quick enough, and that it especially should have listened to driver complaints faster.

But Grosjean said that lessons have been learned and there is no point thinking about what could have been if things had been done differently.

“It was very clear from Barcelona that I just didn’t want to run the new package and I felt it was less good, and we could probably have saved some time if we had reverted back to the other spec,” he said.

“But it’s always easy afterwards to say things. If I knew what I know now, I would have bought a lot of Amazon [shares] when I was young in the stock market. Maybe even buy the company!”