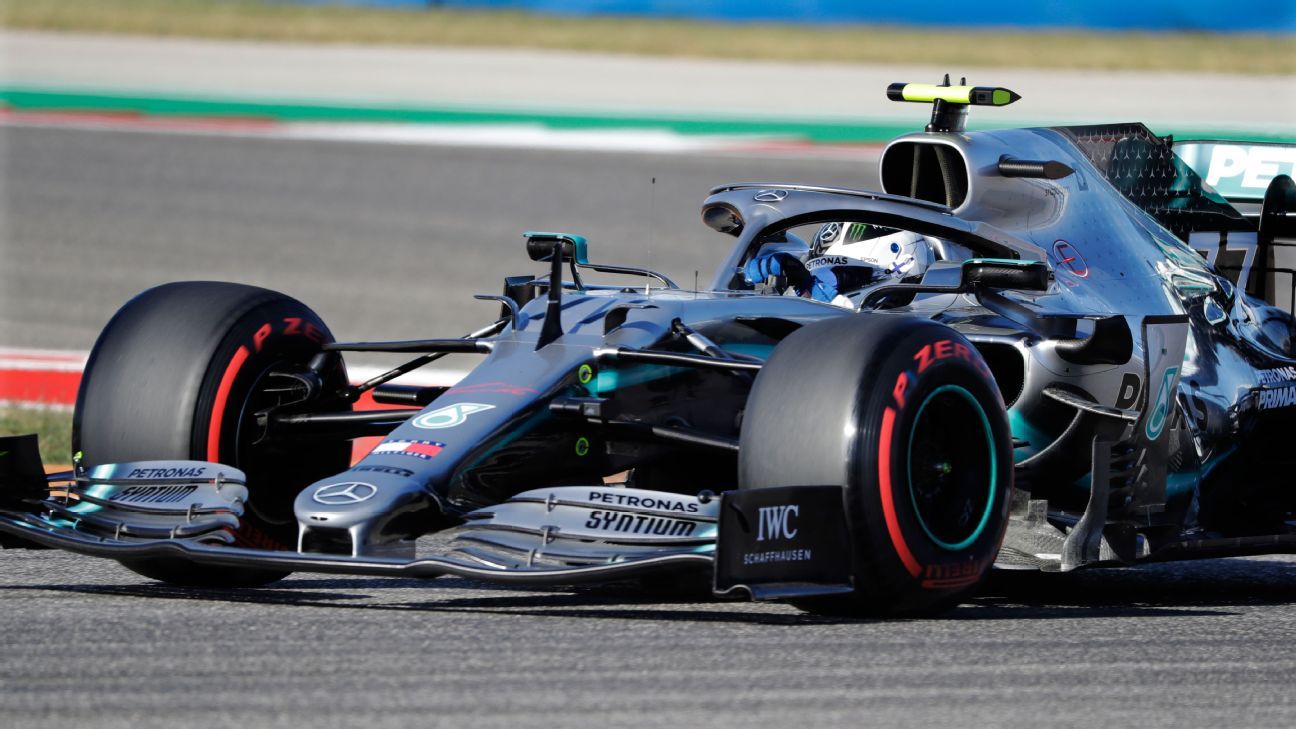 Formula One will stick with its existing Pirelli tyres next year after its 10 teams unanimously voted against the introduction of a new compound which was being prepared for the 2020 season.

The 2020 prototype tyres were debuted during practice ahead of the U.S. Grand Prix in November before being rolled out for two days of testing after the season-ending Abu Dhabi Grand Prix. Pirelli, F1’s sole tyre supplier, had hoped the new tyre would reduce tyre degradation and provide a wider working range of temperature, making them less temperamental for drivers.

However, driver feedback on the new compound was largely negative.

After sampling the new tyre in Abu Dhabi, Haas driver Romain Grosjean was asked which he would prefer to race in 2020.

To that he said: “I don’t know. It’s too early to say. But it shouldn’t really be a question, should it?

“That’s where we are. If you ask me right now, I don’t know. Depending on the track I would tell you one or the other… this is not going to happen.

“After one year of development, you would like to be saying ‘I am going to race the 2020, no question’.”

On Tuesday teams rejected the proposed switch, meaning teams will stick with the same compounds used for the 2019 season.

F1 has one more season on the current tyres before switching to 18-inch rims for the 2021 season, which will feature a complete overhaul of the series’ cars and rules.

The 18-inch tyres were also tested in Abu Dhabi by Mercedes, as part of an extensive testing programme involving several teams suppling mule cars. In the interest of fairness, Pirelli controls all elements of the tests and shares every bit of data with every team. Tuesday’s vote is likely to increase the pressure on Pirelli’s 2021 project.

Bling. Bling. 🤩 Rolling out on a set of 18′ inch rims 🤙 @GeorgeRussell63 and the Team continue their development work with @pirellisport 🤓 #Fit4F1 pic.twitter.com/IPhyZsukCK