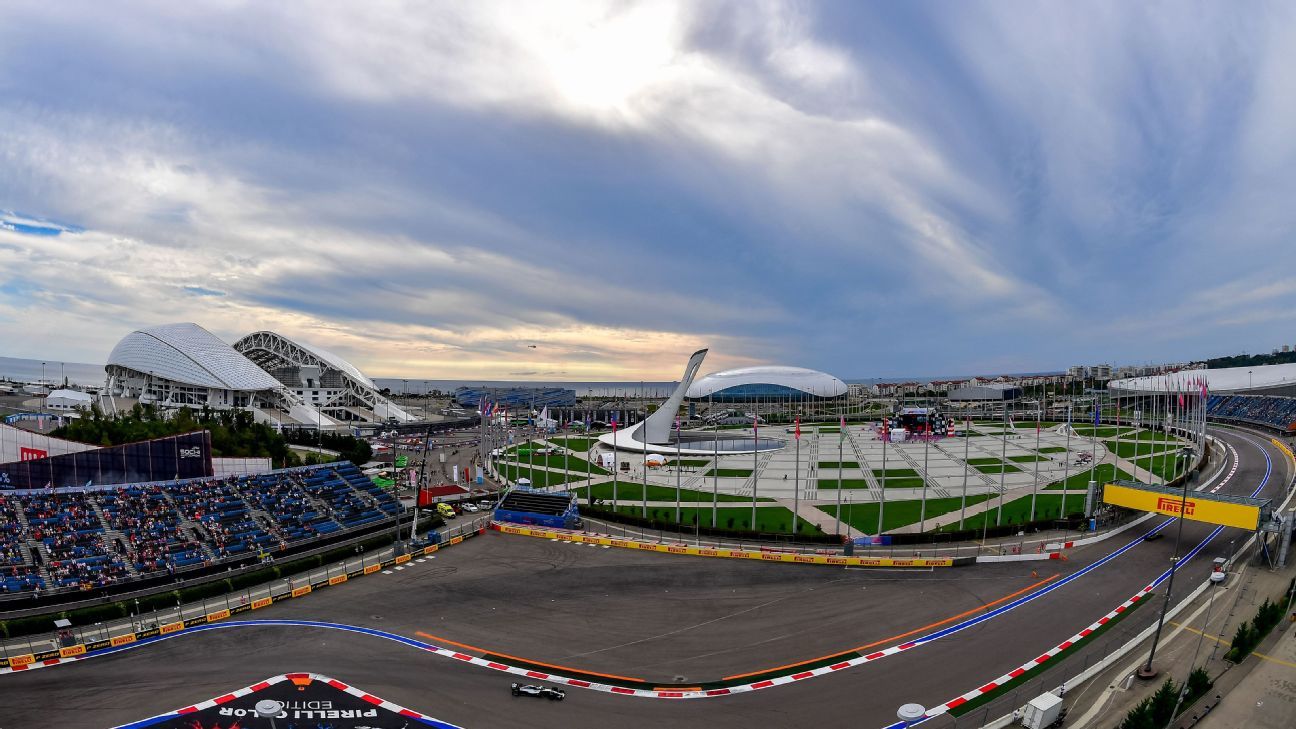 Russia’s Formula One Grand Prix in Sochi will not be affected by the country’s four-year World Anti-Doping Agency (WADA) ban for tampering with doping tests, the race’s promoters said on Monday.

The sanctions include a four-year ban on Russia hosting major sporting events.

“The contract for holding the Russian round of the Formula One World Championship was signed in 2010, long before the events investigated by WADA, and runs until 2025,” promoters ROSGONKI said in a statement.

They pointed out that the race was entered on next year’s calendar and said it would be “legally and technically impossible” to re-assign it elsewhere.

“We are confident that the Formula One Russian Grand Prix will be held in 2020 and in the following years and invite everyone to Sochi – the ticket sales are in full swing,” the statement added.

The race has been held since 2014 against a backdrop of Sochi’s Winter Olympic facilities – Games now notorious for state-sponsored doping cover-ups.

Russia has been embroiled in doping scandals since a 2015 report commissioned by WADA found evidence of mass doping in Russian athletics.

The WADA executive committee acted on Monday after concluding that Moscow had planted fake evidence and deleted files linked to positive doping tests in laboratory data that could have helped identify drug cheats.

Neuville to donate up to €10,000 to charity at every WRC round
2019 Russian Grand Prix​: FP1 Highlights
F1 to hold auction for Australian bushfire relief
Evans has “no excuses” at Toyota ahead of Monte Carlo WRC opener
Marko doesn’t regret Sainz Red Bull F1 exit as “he is no Verstappen”