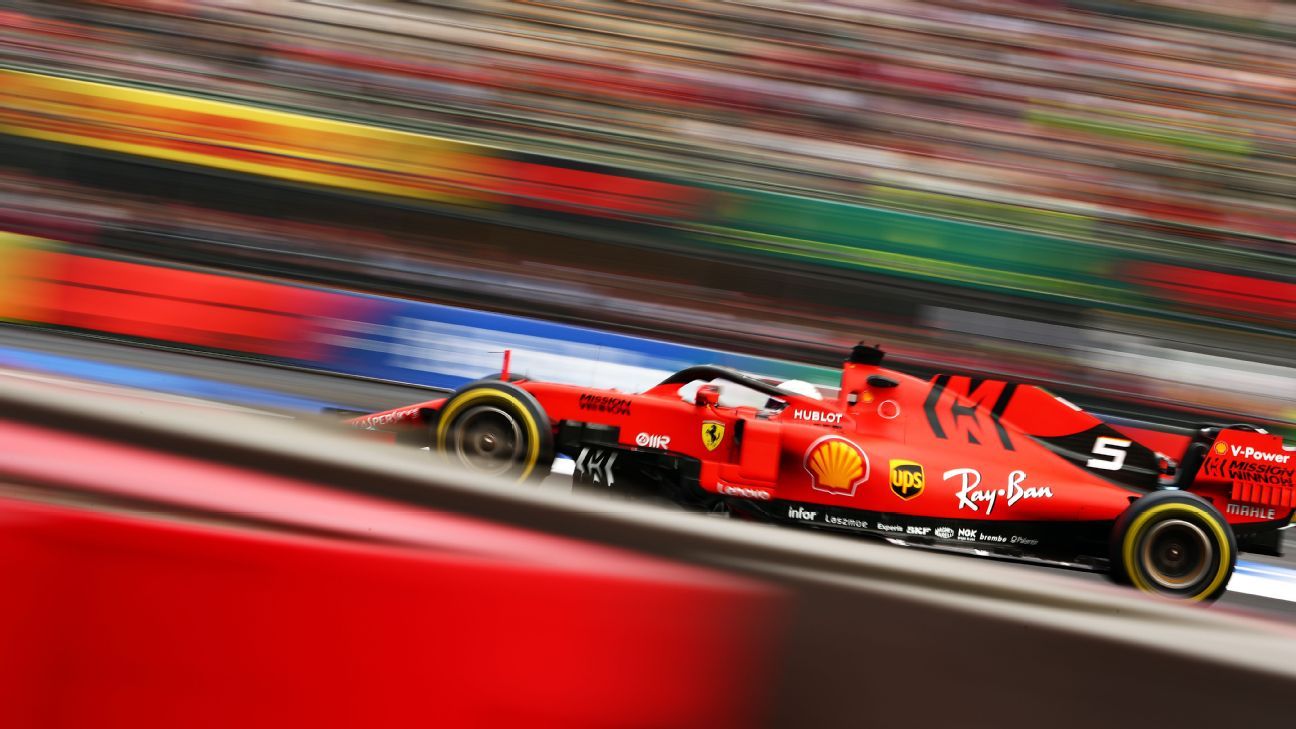 Ferrari is planning to add a woman to its young driver programme, the Ferrari Driver Academy (FDA), as it aims to develop the next generation of talent in Formula One.

For years Ferrari has drafted in experienced drivers to race for its Formula One team, but in 2019 it gave an opportunity to Charles Leclerc, who had been a member of the FDA since 2016, to partner four-time champion Sebastian Vettel. On the back of Leclerc’s success, the Italian team is looking to increase the size of its young driver programme and will look to include a woman among its ranks for the first time.

“We are increasing the number of drivers in the Ferrari Driver Academy next year,” team principal Mattia Binotto said. “So, a few other drivers will join. I’m not in the position to tell you how many and who, but it’s something on which we are working on very hard. The driver academy is an important investment for us — we need to look at the future generation of talent for Ferrari.

In 2019, the highest-placed female driver in the FIA single seater pyramid was Tatiana Calderon, who raced an entire season with Arden in Formula 2. She failed to score a point, with a season-best finish of 13th, and is unlikely to secure a budget to race in the F1-feeder series next year.

Further down the motorsport pyramid, the all-female W Series completed its first season with Jamie Chadwick finishing the year as the inaugural champion. Chadwick is already signed to Williams as a development driver, but recently admitted her experiences in 2019 made F1 feel further away than before.

Current FDA members include the son of seven-time world champion Michael Schumacher, Mick, who competed in Formula 2 this year and is preparing for a second season in the series in 2020. He will be joined by fellow FDA members Robert Schwartzman and Marcus Armstrong, who finished first and second in Formula 3 this year, and Callum Ilott and Giuliano Alesi, who both drove in F2 this year.