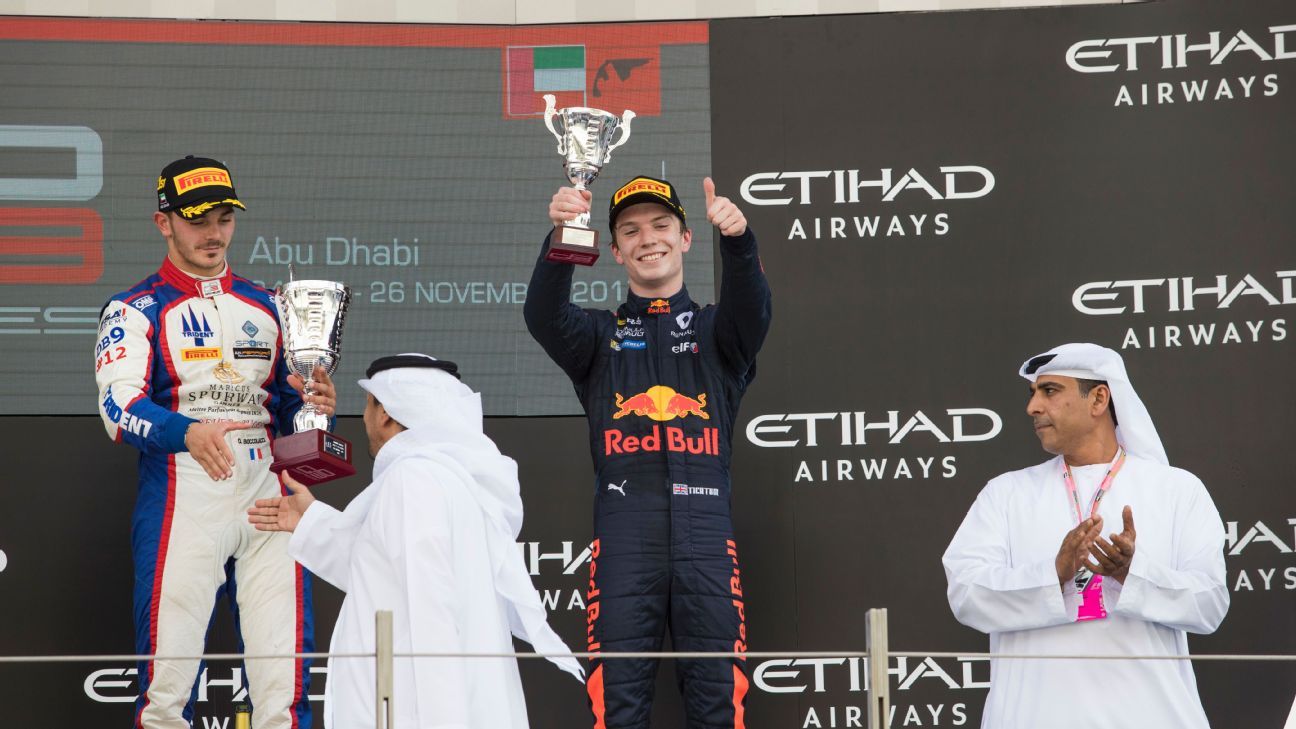 Former Red Bull junior driver Dan Ticktum has joined Williams in a development role while also competing in Formula Two next season, the Formula One team said on Tuesday.

The 20-year-old Briton, who tested for Red Bull this year but was then dropped from their programme, is a two-time winner of the Macau F3 Grand Prix and finished runner-up to Mick Schumacher in the 2018 European Formula Three championship.

Williams said he would conduct simulator work and help with car development, attending two grands prix with the former champions.

“Dan’s technical expertise will prove invaluable to the team and we are looking forward to helping him grow and develop in 2020,” said deputy principal Claire Williams.

Canadian Nicholas Latifi was the team’s main development and reserve driver this year but has graduated to the race seat after the departure of Poland’s Robert Kubica.

Jamie Chadwick, winner of the inaugural all-female W Series this year, also performed a development role with the team who finished last overall in 2019 with just one point.