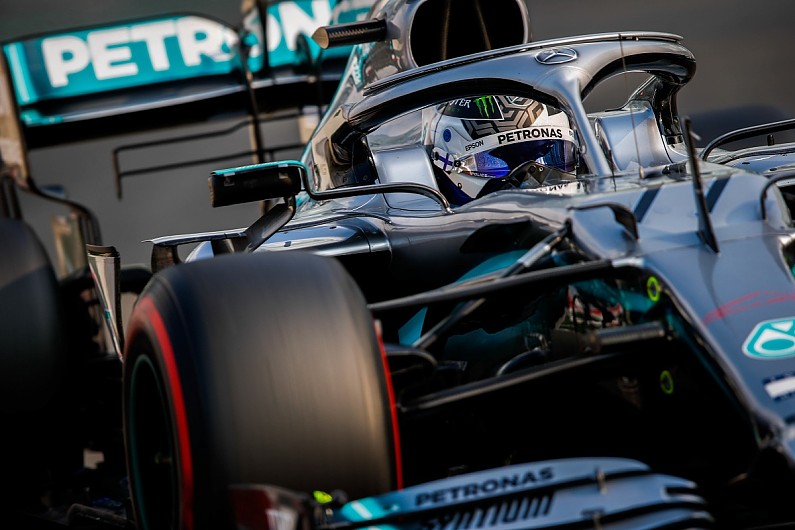 Mercedes Formula 1 driver Valtteri Bottas says he wants to make it a “no-brainer”decision for the team to retain him past the 2020 season.

The 30-year-old Finn replaced Nico Rosberg at F1’s benchmark team back in 2017, and has had on one-year deals ever since, as he helped Mercedes win three successive constructors’ championships despite struggling to mount a sustained drivers’ title challenge.

Bottas held onto his seat for the 2020 season alongside Hamilton, with Mercedes protege Esteban Ocon subsequently signing a two-year deal with Renault.

But with all the leading F1 drivers – apart from Charles Leclerc following his recent long-term extension at Ferrari – out of contract at the end of the coming season, Bottas is likely to have another fight on his hands to remain part of the Silver Arrows future F1 set-up.

“That’s my aim, for sure,” said Bottas, regarding keeping his Mercedes drive. “Because I do enjoy working with this team. So, I try to do that for sure.

“But I think it still could be interesting, even from my side – I’m also running out of contract next year.

“I’ll be keen to see if there’s any other opportunities and whatever.

“We’ll see next year and you never know what’s going to happen in six months. Lots of things can happen, but it will be interesting.

“Obviously my aim is to make it a no-brainer decision for the team and hopefully more than one year on paper.” 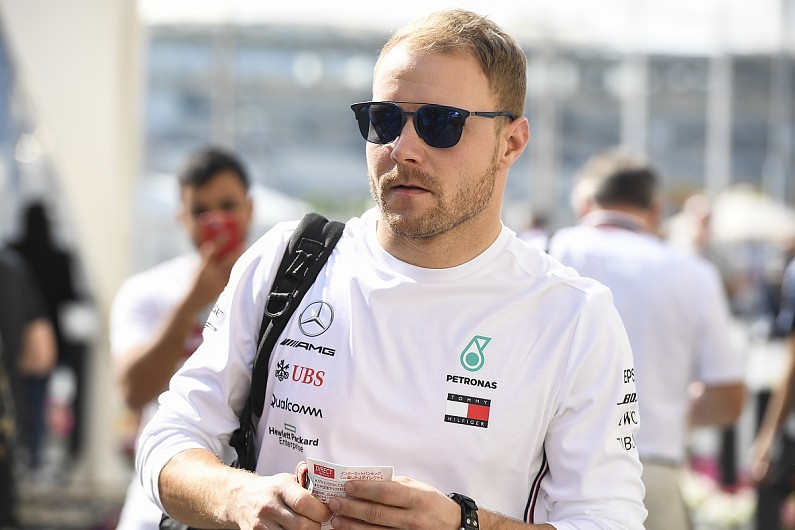 In 2019, Bottas said that missing the job security that comes with a multi-year contract was becoming “a pain in the ass”, while Mercedes team boss Toto Wolff accepted his outfit should do a “better” job regarding Bottas’ future contracts.

“You do want to be in as good a position as you can,” Bottas continued.

“Now it’s time to perform well until all the talks start.

“It’s always part of F1 and normal in this sport, but I just need to keep doing what I’m doing now and keep enjoying it and getting those results.”