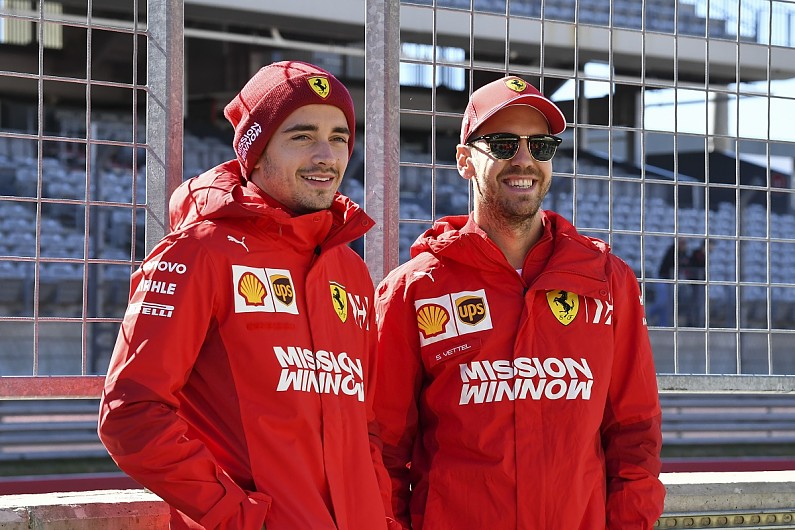 Charles Leclerc has admitted he still has a lot to learn from Ferrari Formula 1 team-mate Sebastian Vettel despite a strong first campaign against the four-time world champion.

The Monegasque driver took more pole positions, wins and points than Vettel during a 2019 season that included some controversial moments between the pair – including a collision in the Brazilian Grand Prix.

Speaking on stage at Autosport International 2020 on Sunday, Leclerc said having Vettel alongside him was still a positive because of the way the German had opened his eyes about the job he needed to do.

“I learned a lot, really a lot,” said Leclerc about working with Vettel.

“I mean, he’s extremely professional, and he’s going a lot into the details. And Seb, he’s also a very nice person.

“We were working well together. Obviously, we’ve had our moments on the track, in which we’ve learned together, and hopefully it won’t happen again things like in Brazil.

“But at the end, I think we are mature enough out of the car to work together and to try to develop the kind in the right way. 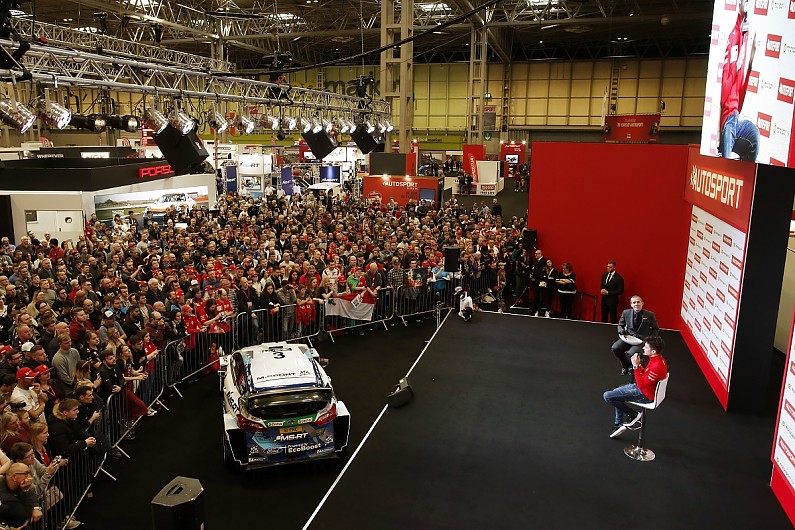 “But I think in the way he’s working with the team and the engineers, I’ve learned a lot and I’ve still got a lot to learn.

“He’s going a lot in the details, as I said, and things that I never thought will be helpful to the engineers he will say anything.

“Sometimes I’m just here listening for one hour what he has to say about the session. He’s just very, very interesting.”

While Ferrari was unable to put together a title challenge last year, Leclerc says the short term ambitions remain high ahead of a campaign that he believes will be crucial for laying the foundations for 2021 and beyond.

“I think 2020 will be a very important year, where teams are going to invest a lot obviously because then the budget cap is coming in 2021,” Leclerc added.

“And hopefully we’ll be working properly with the team to build the right car to be able to win to win the championship.”