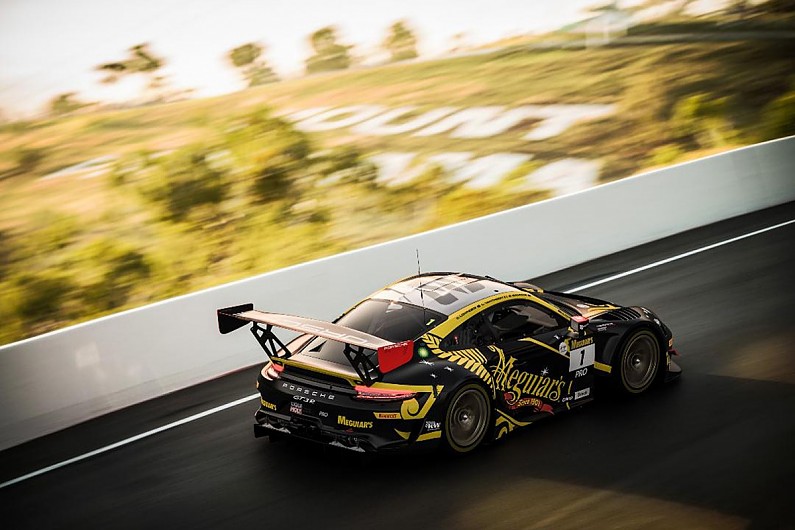 Lowndes will be bidding for a third victory in the event to go with his seven wins in the Bathurst 1000 touring car classic on February 2 at the wheel of an Earl Bamber Motorsport Porsche 911 GT3-R.

The 45-year-old will share the car entered by last year’s winners of the Bathurst IGTC round with team boss Bamber and Laurens Vanthoor, the New Zealander’s co-champion in the GT Le Mans class of the 2019 IMSA SportsCar Championship.

Lowndes said: “I’m really excited to be joining the Porsche family for the Bathurst 12 Hours, teaming up with factory drivers Earl and Laurens.

“Earl Bamber Motorsport is the reigning race-winning team, so it’s exciting to help them defend their title.

“It’s my first time racing in a Porsche and the new evolution 911 GT3-R looks like a weapon — I can’t wait.”

Bamber added that he and Vanthoor were “both really excited to have a legend in Craig Lowndes join the team”.

“He is the most successful Bathurst driver on the grid, so hopefully he can bring us some of that Lowndesy magic during the Bathurst 12 Hours weekend,” Bamber said.

Lowndes won the 12-hour race with the Maranello Motorsport Ferrari team in 2014 and 2017, while last year he raced a Mercedes-AMG GT3 for the Triple Eight squad. 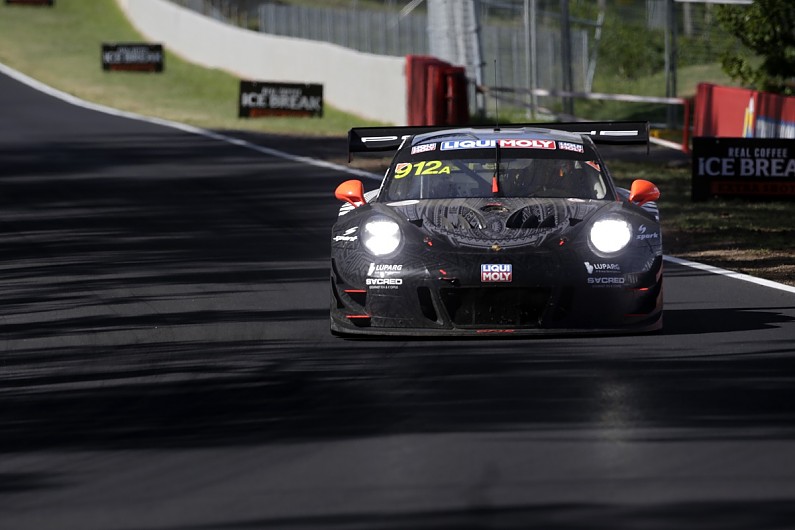 Werner and Campbell will race at Bathurst this year with the Absolute Porsche squad.

Drivers for the second EBM Porsche, an entry in the pro-am class, are expected to be confirmed later this week.

Tander, who was the first confirmed driver for the Melbourne Performance Centre-run squad at the start of the year, will be joined by two-time Bathurst winner Christopher Mies and new Audi factory driver Mirko Bortolotti in one of the trio of works R8 LMS GT3s.

Dries Vanthoor, who was part of winning Audi line-up in 2018, Christopher Haase and Frederic Vervisch will be teamed together, while Markus Winkelhock, Kelvin van der Linde and Mattia Drudi will share the final car.