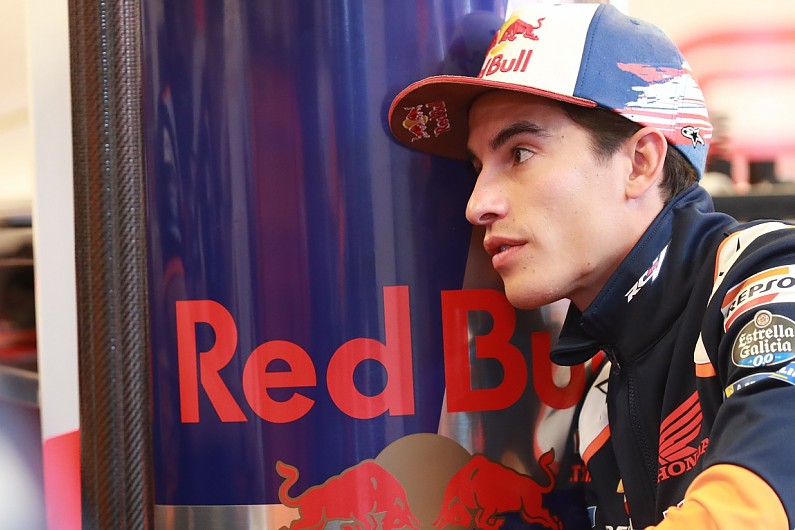 Reigning Moto2 champion Alex will step up to MotoGP with Honda this season, after breaking his contract with Marc VDS in Moto2 to take the seat vacated by the now-retired Jorge Lorenzo during the Valencia weekend in November.

Alex’s promotion is a sizeable step up given the difficulties most Honda riders had with the RC213V last year and the dominance of his brother on the bike.

There have been suggestions that Alex’s arrival at Honda, and any potential struggles on the bike, could detract Marc’s focus away from fighting for the world title.

Puig told Autosport that he does not believe Alex’s arrival could negatively impact Marc.

“Marc would worry much more if his brother debuted in MotoGP with another team,” said Puig.

“I don’t know how Alex’s arrival can negatively affect Marc. In fact, he is delighted.

“He is only going to care that the bike is going well. That is the only thing that affects him and he has in his head.

“He is a champion, and the day he has to go wheel-to-wheel with his brother, he will do it – end of story.” 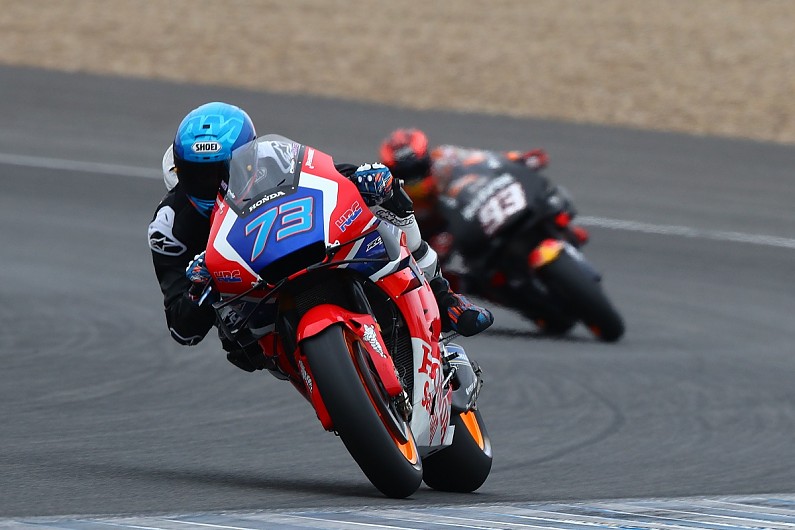 Speaking about the task ahead for Alex, Puig added: “I think it is a big opportunity for him.

“You have to value him by the level of the category and where it ends.

“The results and the learning curve will dictate whether he has done well or not.

“Alex has to work, sacrifice and strive. Talent is not controlled, but the effort is.”

The younger Marquez spent four days on the Honda last November at the post-race Valencia test and the following week’s Jerez test.

Pre-season testing resumes at Sepang in Malaysia for three days from February 7, though Alex will take advantage of a new rule allowing rookies to take part in the three-day shakedown from February 2.