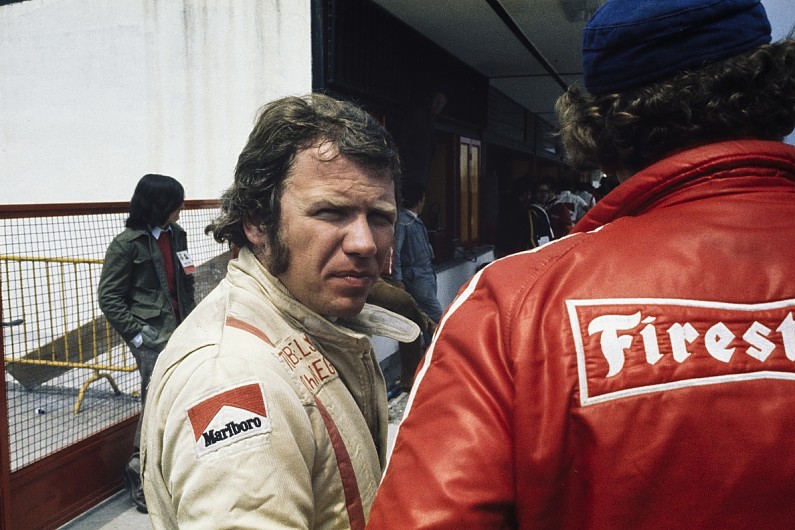 ‘The Smiling Dane,’ as he was known to the racing fraternity, was a top mechanic who won his first race in a Volvo and the Scandinavian Touring Car title in 1969, in a Ford Escort.

His prize was some backing towards a Formula Ford season, so Belso upped sticks to England to race a Hawke. He switched to the new FAtlantic category with a Brabham-BDA BT28/35 in 1971, finishing third in the championship with wins at Snetterton, Castle Combe and Mallory Park. The jump to F2 with a Team Viking Brabham BT38 in ’72 netted fourth place at Albi. 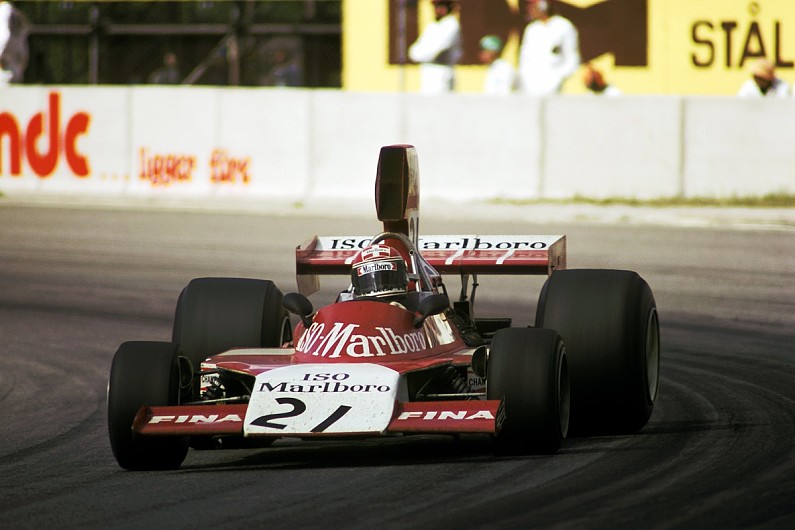 Formula 5000 proved to be Tom’s metier and he piloted one of Jackie Epstein’s ShellSport/Radio Luxembourg Lola T330s in the Rothmans European championships of 1973 and ’74, winning Snetterton’s round in the latter. He qualified for two of the five F1 grands prix for which he was entered in Frank Williams’s ‘bit part’ Iso-Marlboros, finishing eighth in the ’74 Swedish GP (pictured above).

Belso raced British breakfast cereal magnate John Jordan’s Lola T332 as late as 1977 and, identifying a business opportunity, founded a similar company the same year. Having established the Danish market for cereals and baked products Belso sold out in 2005, but remained in England. He last raced in 2001, back in a Volvo 122S at the Goodwood Revival Meeting.

Tom was married to Barbara, with whom he had a daughter, and had two sons with his first wife. He died at midnight on Saturday.

To his family and many friends in racing Autosport offers sincere condolences. 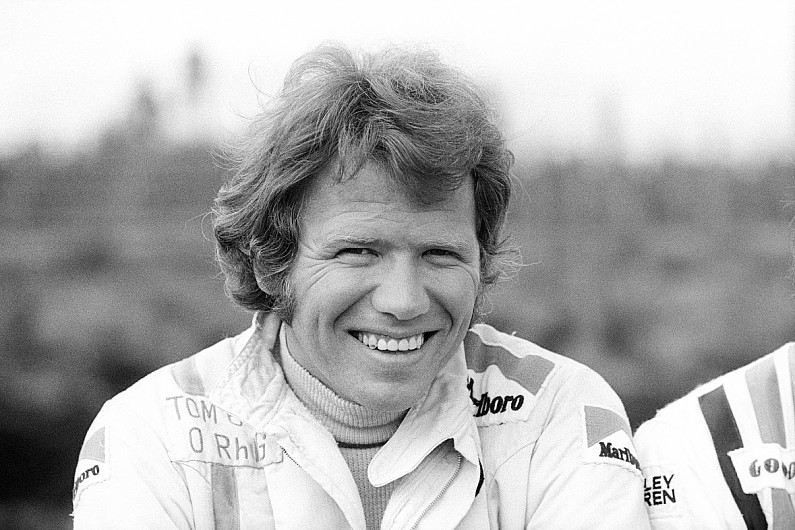 Video: Norris on overcoming the challenges of being an F1 rookie
Marquez: Recovery from recent shoulder injury harder than last year’s
“Warts and all” Max Mosley documentary to be released in March
Don’t Crack Under Pressure – A Legend Returns [Full Film]
Dutch racer Straver dies 8 days after Dakar crash