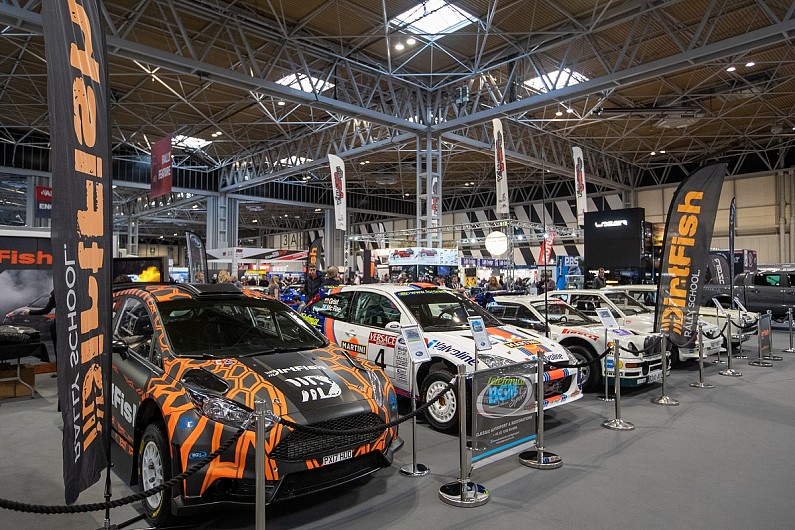 This year’s Autosport International featured one of the most original and special rally collections in the world as, from Ford to Subaru, all decades were covered.

Thanks to the DirtFish Rally School and BGMsport, cars of Colin McRae, Richard Burns, Stig Blomqvist and Roger Clark all appeared in what was a rare opportunity to see some of the most historically accurate rally cars still viewable today.

Autosport’s Rallies Editor David Evans takes you on a time-warp tour of the collection, one of the star attractions of last weekend’s show at the NEC.