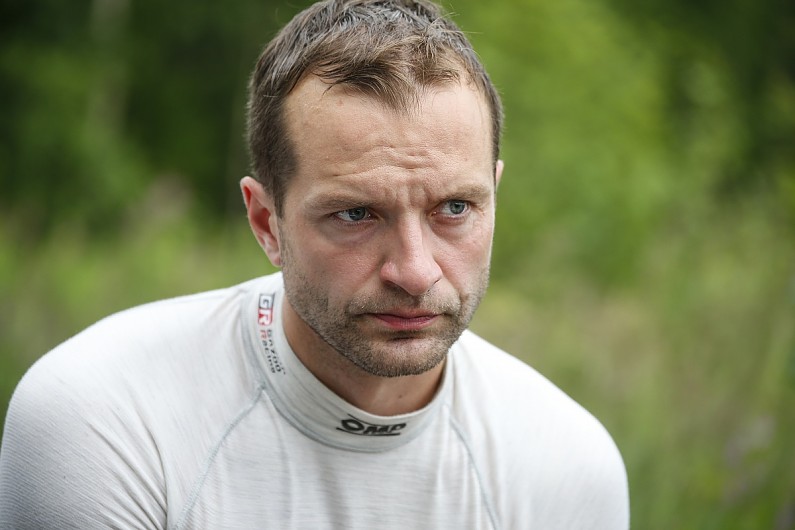 Latvala was dropped by Toyota for 2020, and the M-Sport squad that gave him his break in the WRC elected to sign Citroen refugee Esapekka Lappi to the last full-time WRC seat.

That forced Latvala to look at other options and he is confirmed for Sweden and Finland in a privately-run Yaris WRC, but he is also looking to finance a further three events at rallying’s top level.

His Sweden entry is under the Latvala Motorsport banner.

Hanninen won the 2011 Intercontinental Rally Challenge before the series became the European Rally Championship, which he won in 2012, with both of his titles coming in Skoda Fabia S2000s.

After a long period of testing WRC cars – including doing so for Hyundai – Hanninen undertook most of the development running of the Yaris prior to its introduction in 2017.

He drove for Toyota alongside Latvala and Esapekka Lappi for the 2017 season (below) before he was dropped at the end of that season and replaced by Ott Tanak, who went on to win the ’19 drivers’ title with the squad.

Latvala and Hanninen have competed together five times in Latvala’s own mid-1990s Toyota Celica GT-Four ST165, but this will be the first time Hanninen has co-driven for Latvala on a WRC round.

Latvala said of his co-driver choice: “Juho is really good for the co-driver [role].

His pacenotes are always perfect, but it’s also helping that he is a driver as well.

“He still has the kind of feeling from the driver and, when we were testing, this was always helping with the set-up work.” 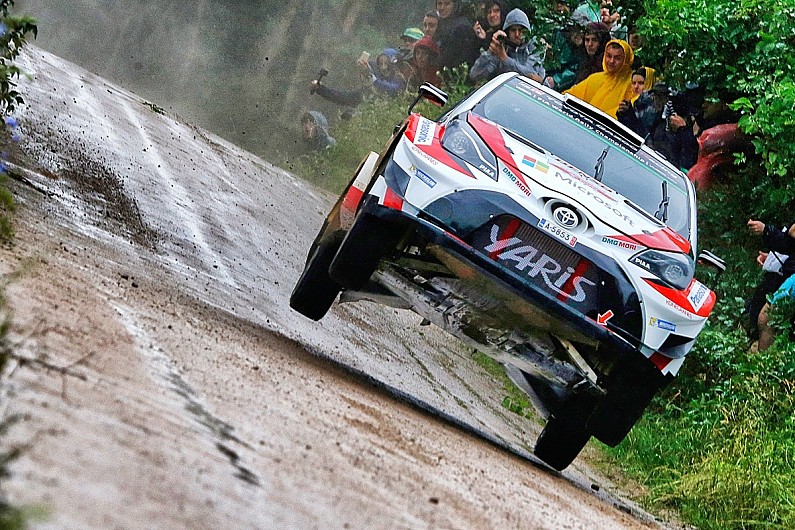 An all new Sebastien Ogier, Elfyn Evans and Kalle Rovanpera Toyota works line-up has left Latvala and Kris Meeke without seats in 2020.

The squad launched its WRC campaign in Japan last weekend with a similar livery to that which it used last year.

Speaking at the launch, team principal and four-time WRC champion Tommi Makinen said: “On the outside, our car looks similar to before, and we are mostly keeping the same package that was strong in many different conditions last year.

“But we are always working to make some small improvements to make it even better, and we will go into this season with a lighter and more powerful car.

“I am confident that our talented new drivers will quickly feel comfortable and that we can aim high again this season.”

Toyota’s season will start and end in Japan, with the January launch combining to bookend 2020 with Rally Japan, which will conclude the WRC season in November.