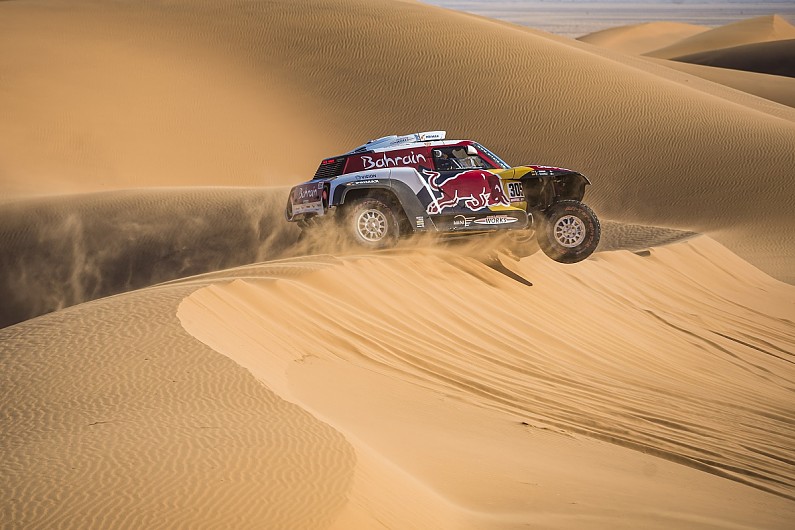 The final stage of the Dakar Rally on Friday will be shortened due to the construction of gas pipelines in the planned route.

The stage, which was originally scheduled to be a 232.3 miles test to wrap up the event, will now be reduced to 103.1 miles.

Works for new gas pipelines are being carried out by Saudi Arabia’s state-owned oil company in the vicinity of Haradh, renowned for its oil and gas-rich fields.

The route for the 12th timed stage was planned to cross the area.

Competitors will instead complete an 80.7-mile link from the bivouac to the start of the timed stage, before heading to Qiddiyah.

“That will be followed by a 12.4-mile exhibition – dubbed the Grand Prix de Qiddiyah – to finish the marathon. The results of that, however, will not count towards the overall classification of the rally.” 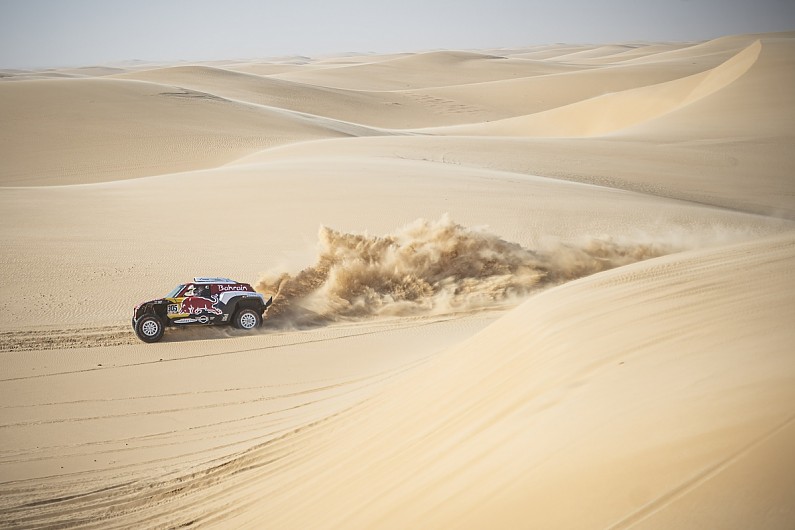 Despite the significant change, Dakar director David Castera believes the final stage can still play a role in the final result of the event.

“We have changed the initial part of the stage, but the one that remains is the most complicated navigation,” he told Autosport.

“I’m sure they will get lost. They can easily lose 5-10 minutes. A lot can happen tomorrow.”

Mini’s Carlos Sainz leads the rally by 10 minutes from Toyota’s Nasser Al-Attiyah in the cars category, while Honda’s Ricky Brabec holds a 13-minute lead over Pablo Quintanilla (Husqvarna) in the bikes’ classification.